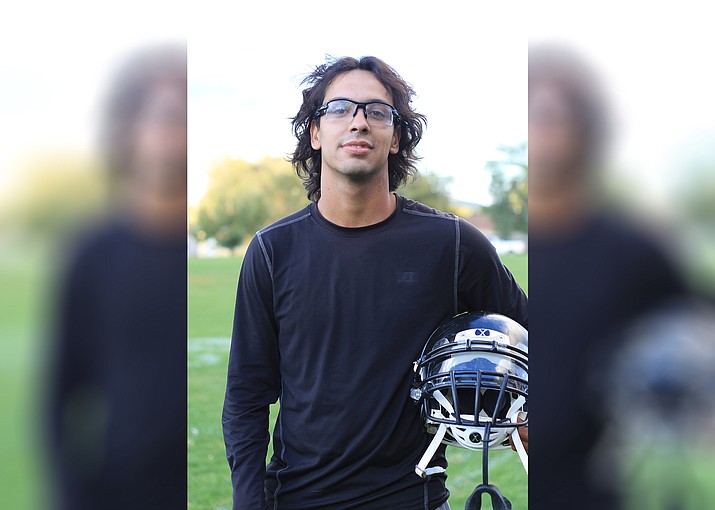 Joe Zabala is a multisport athlete at Williams High School. He has played three years of football and basketball, and four years of baseball. He is a defensive lineman on the varsity football team.

At WHS, Joe said he has enjoyed his math classes with Mrs. Montgomery and welding with Mr. Schober.

Mrs. Montgomery and Mrs. Lee have made an impact on his experience at the high school.

During the summers Joe has worked with his dad doing logging and at the cinder pit. He also worked at the Route 66 Zipline.

On Joe’s next road trip he would like to bring Zain, Caesar, Luis, Carston and Mario along with him. He said it wouldn’t matter where they went, it will always be a good time.

After graduation, Joe plans to attend Central Arizona College and get a degree in fire science and become a Hotshot firefighter.