Suspect in custody after incident at Grand Canyon 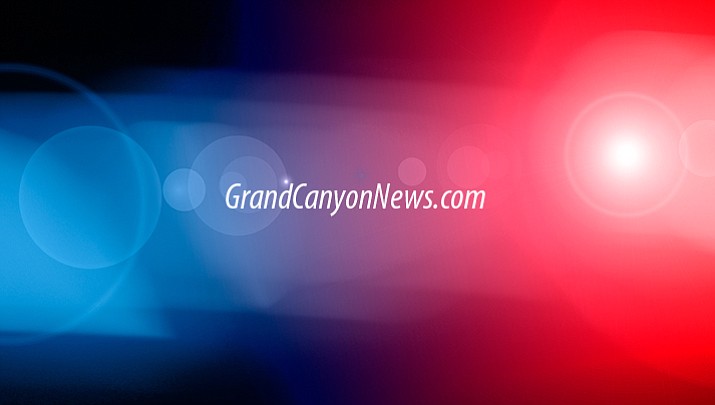 GRAND CANYON, Ariz. — A ranger at Grand Canyon National Park is on paid administrative leave after discharging his firearm during a scuffle with a suspect Oct. 11.

The incident occurred at around 1 a.m. Deputy superintendent Brian Drapeaux said the incident took place near Maswik Lodge in the employee cabin area, and that Xanterra security and park rangers had been called to the area several times during the evening in response to an ongoing domestic dispute and other conflicts involving the suspect.

“There was a physical altercation and tasers were deployed but were ineffective,” Drapeaux said. “Ultimately a firearm was discharged by a park ranger … no one was shot.”

Drapeaux said the suspect was taken into custody, evaluated by park medics, and transported to Flagstaff Medical Center for further evaluation before being booked into the Coconino County Jail. The ranger, who was placed on paid administrative leave while the investigation is being conducted, was also evaluated by park medics and sustained only minor injuries during the altercation.

The suspect is still in custody pending an investigation of the incident by the NPS Investigative Services Branch, which remained on-scene through the weekend. Park officials said the Federal Bureau of Investigation was also notified.

Chief Ranger Matt Vandzura said the park is focusing on healing the community and that resources are available for community members and employees affected by the incident. The victim has been referred to Coconino County’s victim services.