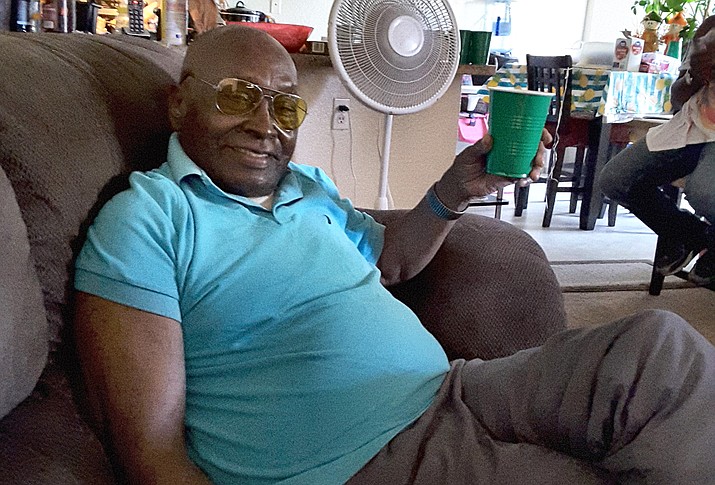 Morgan Williams Jr., born May 5, 1941 to Callie and Morgan Williams in the Sabine Parish of Zwolle, Louisiana passed on to glory on October 31, 2018 in Phoenix, Arizona.

Morgan was a long time resident of Williams, Arizona until he moved to Phoenix, Arizona in the late 1980s. Morgan loved to sing and would sing for anybody, anytime, now He sings in God's heavenly choir.

He is preceded in death by three brothers, Patsy Lee Thomas, David Owens and Robert McGraw, two sister's, Bessie May Garner and Willie Ruth Flemons Owens, his mother Callie Williams and his father Morgan Williams. He leaves behind a brother Earnest Thomas of Scottsdale, Arizona and many nieces, nephews and friends. He will truly be missed.