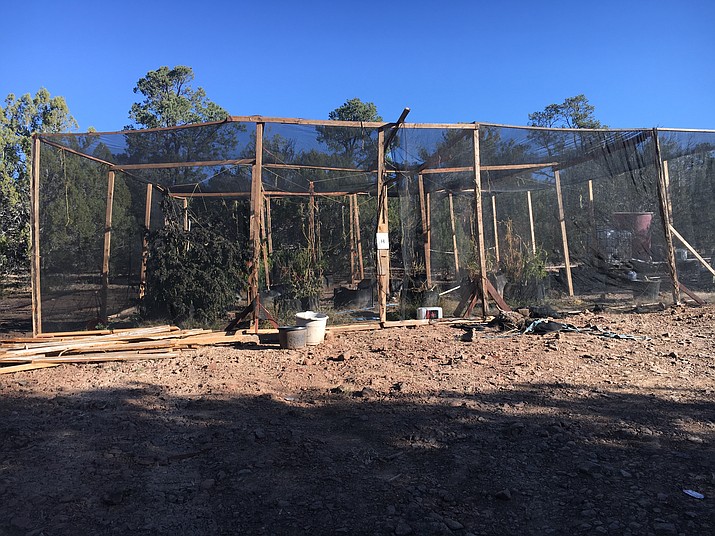 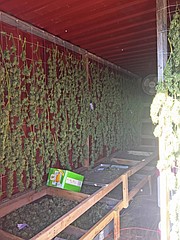 The Mohave County Criminal Targeting Unit coordinated residential search warrants on two properties in Yavapai County and seized a large amount of marijuana and other evidence.

Seven people were arrested in the course of the investigation and face numerous charges. Those charges include, possession of marijuana for

“Making communities in northern and western Arizona safer starts with dismantling drug operations like this one,” Colonel Frank Milstead, director of the Arizona Department of Public Safety said. “Taking these suspects off the streets and depriving them of their illegal livelihood will hopefully send a strong message to others.”

Information provided by The Arizona Department of Public Safety