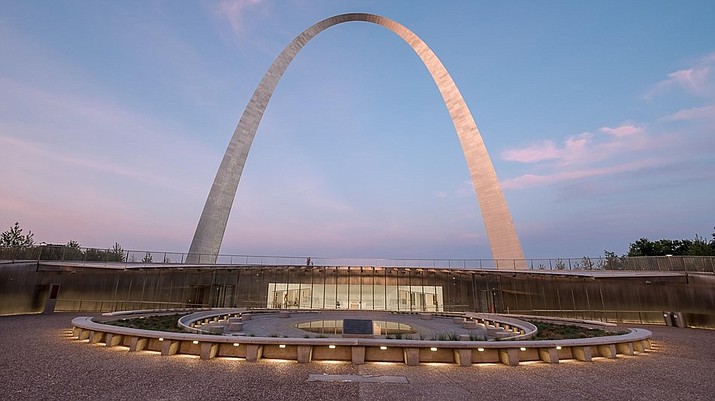 ST. LOUIS — The Gateway Arch in St. Louis, Missouri, was recently featured in a commemorative edition of Fitz’s Root Beer.

The two icons trace their beginnings back to 1947 — an architecture competition was held that resulted in the creation of the Arch and Fitz’s Root Beer was brewed that year.

Portions of the proceeds from the sale of the commemorative root beer will benefit Jefferson National Parks Association (JNPA), which supports the programming at the Gateway Arch and Old Courthouse.

BIG ISLAND, HI — Park officials have made an unwanted discovery on Kīlauea: the presence of Little Fire Ants (LFA) in the popular Steam Vents area and Mauna Ulu parking lot. These are the first known populations of LFA in the park.

Intensive sampling is underway to determine if the ants are more widespread. Park scientists are working with partners to respond quickly to the threat and evaluate control options while ensuring visitor safety and protecting native ecosystems. No bites have been reported, and no ant-related closures are in effect.

Little Fire Ants (LFA) are an extremely noxious invasive species, which can have devastating impacts to native ecosystems and human health. Since 2014, Hawai‘i Volcanoes has sought to prevent the introduction of LFA by monitoring equipment and construction material before they enter the park. This year, officials have intercepted the small, biting ants a dozen times.