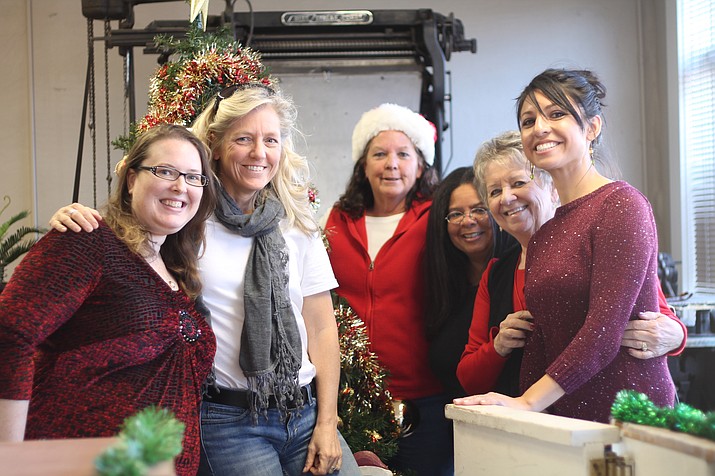 Williams-Grand Canyon News staff were recognized for their work in writing, photography and advertising, among others at the 2018 Arizona Newspapers Association Conference Oct. 6 in Chandler. (WGCN)

Every year, newspapers across Arizona submit advertising, articles and photographs to be judged for excellence.

A highlight for Williams-Grand Canyon News was a first place award for general excellence in advertising for non-daily (weekly) newspapers with a circulation under 3,500. 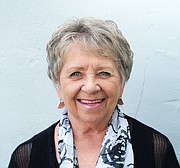 Connie Hiemenz was recognized for her sales skills and attention to detail at the Arizona Newspapers Association Awards ceremony Oct. 6. (WGCN)

Additional recognition was given to Advertising manager Connie Hiemenz for the most effective use of small ad space, best special section, best online ad and best paid ad series.