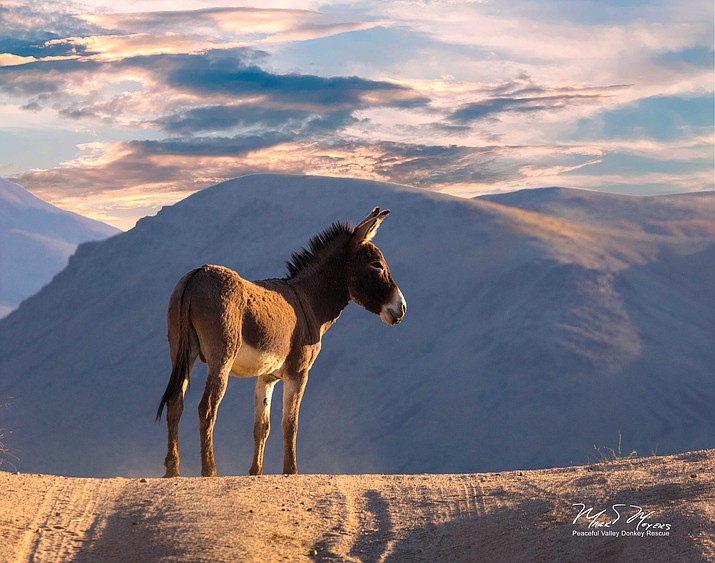 Beginning May 25, fires will be permitted only in designated fire grates in developed campgrounds and picnic areas. Open fires are prohibited in backcountry campsites at all times.

In the river corridors where there are no designated campsites, petroleum-fueled stoves are the recommended method for cooking. Visitors camping in river corridors may also use a charcoal fire if the fire is completely contained in a metal fire pan.

GLEN CANYON NATIONAL RECREATION AREA — At around 9 p.m. May 16, Glen Canyon National Recreation Area received a call of a possible drowning in Lake Powell near Cedar Canyon. National Park Service Rangers, along with a Utah State Parks officer, responded from Bullfrog and located the reporting party in Cedar Canyon.

Rangers confirmed Jimmie D. Randall, 81, drowned attempting to secure a vessel to a houseboat. Randall was not wearing a life jacket at the time he fell into the water. Authorities said Randall’s fishing partner dove into the water in an attempt to rescue him, but was unsuccessful.

“Burros are not part of the natural California desert ecosystem,” said Mike Reynolds, superintendent of Death Valley National Park. “They damage springs and vegetation. They compete for food and water with native animals, such as desert bighorn sheep. In addition, they are a safety hazard to visitors on park roadways. With this partnership, we have created a win-win situation for the burros, the park, and taxpayers.”

Relocations will be done through a public-private partnership with minimal cost to the government. Peaceful Valley’s burro project at Death Valley National Park is entirely funded by private donations, foundation grants, and corporate sponsorships.