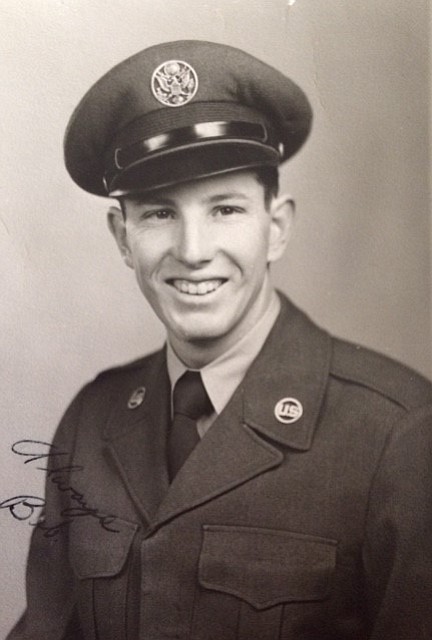 He is preceded in death by his parents-Herman & Dorothy, Brother Louis, Brenda Huff and most recently son Brett. He is survived by his children: Brian, Derek, Robin, April and Loren Schwanbeck; Diana, Gerald and Daniel Huff and many grandchildren and great grandchildren.

Bob served in the Korean War for the USAF under SAC, 68th Bomb Squadron and was a proud lifetime member of the VFW POST 10005. He was a founding member of the B.P.O.E. in Bullhead City. A lifelong Arizonan, Bob loved to be outdoors. He could be found fishing, hunting, exploring or just tinkering around. He was a humble honest hardworking man, who made deals with a shake of hand and held you by the words you said.

Services will be held May 12, 2018 at Desert Lawn Mortuary, Mohave Valley at 12:30 pm for family & close friends. All are welcomed to a celebration of life at the VFW Post 10005 at 2 pm. In honor of Bob’s love of his Country, please dress in red, white and blue. In lieu of flowers, family requests a donation to The Air Force Museum Foundation PO. Box 1903 Wright-Patterson Air-Force Base, Ohio 45433.