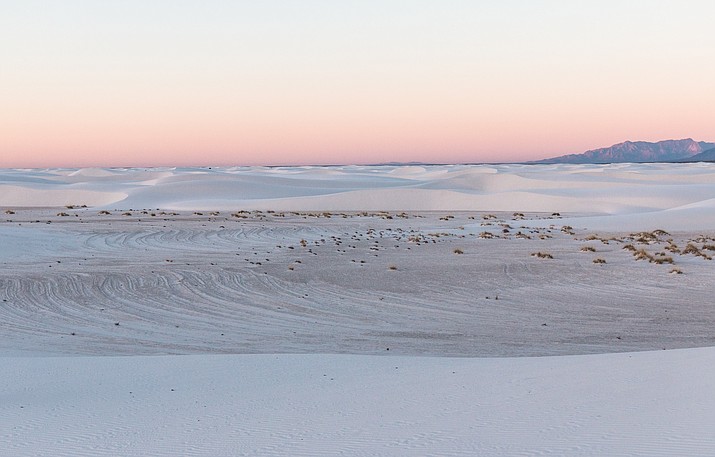 SHILOH, Tenn. — An eaglet chick fell from its nest in Shiloh National Military Park April 24, leading park officials to close the area surrounding the nest to all visitors.

As of April 27, rangers observed the bird walking on the Hamburg-Savannah Road about 50 yards south of the enclosure, and the eaglet is exhibiting normal behavior. The second chick remains in the nest; one of the parents was observed on-site watching over both eaglets.

ATLANTA — The National Park Service (NPS) announced it has begun to examine key civil rights sites in Mississippi for possible designation as a national park area.

Work will include crack sealing, micro-surfacing, chip sealing and pavement repairs, as well as new striping and road markings. Construction may occasionally affect parking in campgrounds and turnouts. Minor traffic delays will also be a factor during the months of May and June. Work will take place Monday — Friday (except holidays), between the hours of 6 a.m. and 7 p.m.

WHITE SANDS NATIONAL MONUMENT — On a remote salt flat with nearby gypsum dunes, a team of scientists are following a string of fossilized footprints back in time to the end of the Ice Age, where humans were likely hunting a giant, razor-clawed ground sloth.

The White Sands trackway — a series of tracks and footprints are called a trackway — shows that someone followed a sloth, purposely stepping in their tracks as they did so, said David Bustos, the park naturalist who discovered the trackway 10 years ago.