Can a child be a victim of identity theft? 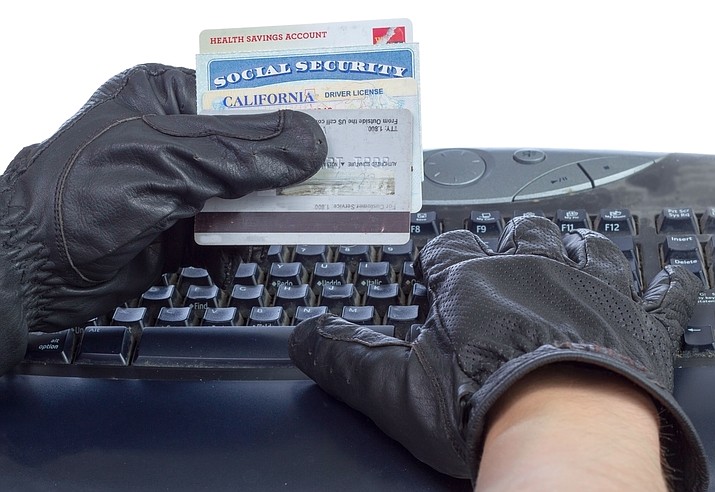 A child who receives credit card offers or invitations to join organizations could be a victim of identity theft. (Adobe stock)

WILLIAMS, Ariz. — Every day people open their mailboxes and sift through the junk mail, discarding credit card offers and invitations to join certain organizations. Occasionally some of that mail is directed toward their children.

Before discarding that mail, it may be time to do a little homework.

Why would a child receive an invitation to join AARP? Or what about offers for credit cards?

Some people may chuckle at the insinuation that a 10 year-old qualifies for AARP, but there may be a bigger danger lurking behind the envelope.

Since the September 2017 Equifax data breach, adult identity theft articles are common in the news.

Child identity theft hasn’t been in the limelight as much. But it happens and it’s happening at a higher rate than most people imagine.

A 2011 Carnegie study found that children were 51 percent more likely to be victims of identity theft than adults.

The credit bureaus, Equifax, Trans Union and Experian, claim that children shouldn’t be affected by data breaches because they shouldn’t have any credit until they become 18 years-old. However, some people found their children’s social security numbers had been leaked.

According to the Federal Trade Commission (FTC), a child's Social Security number can be used by identity thieves to apply for government benefits, open bank and credit card accounts, apply for a loan or utility service or rent a place to live.

What are the warning signs?

There are several signs to tip off a parent about the misuse of a child’s personal information. These include; being turned down for government benefits because a child’s Social Security number is already being used, receiving a notice from the IRS saying a child didn’t pay income taxes, or their Social Security number was already used on a return or receiving collection calls or bills for items or services.

Finding out if someone is using a child’s data requires some investigation. Contacting the credit bureaus is the first step, and following the paper trail from there is next.

If it is, the FTC recommends visiting IdentityTheft.gov to report and recover from identity theft.

How to keep data private?

Keep Social Security cards under lock and key at home. Keep children’s birth dates out of social media and apps. Educate children about clicking links in email and websites. Be careful about giving out Social Security numbers on forms at schools and doctor’s offices. Most of the time this information is not necessary.