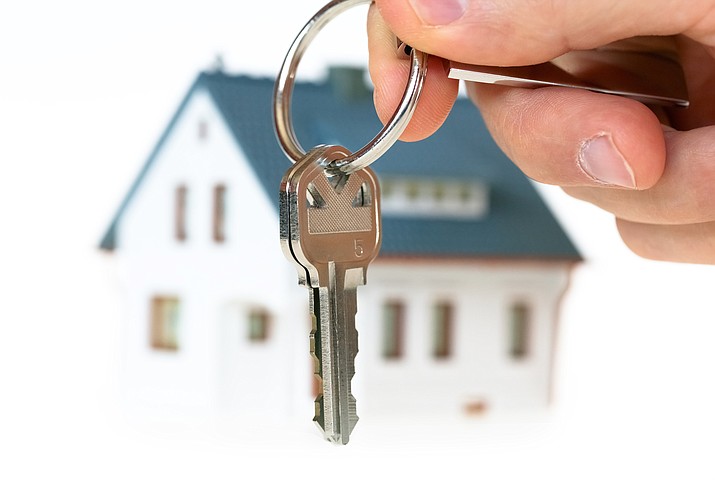 Williams Planning and Zoning Commission may have helped Williams move one step closer to providing affordable homes for the community with its approval of a higher density zoning district June 21.

At the Commission’s monthly meeting, Williams Chief Building Inspector Tim Pettit presented a proposal for a new zoning district, called R1-4, which would allow a developer to build homes on 4,000 square foot lots.

Pettit said the idea came from a developer who proposed the idea to several city councilmembers.

“We have one guy interested that got the ball rolling,” Pettit said.

The developer is interested in building homes in the range of $170,000 to $210,000, Pettit said. To stay in that price range, the developer realized he needed to make smaller homes.

The smaller homes would most likely have two bedrooms.

“That’s small but we think a lot of people want to be vested instead of just throwing their money into an apartment,” Pettit said. “They would like to have a little bit of equity into what they are doing.”

Pettit said the council and city staff hope the zoning will lead to more affordable home options for locals, but believe some of the homes will be picked up by summer residents.

“The patio homes (at Highland Meadows) are just sucked up right now,” Pettit said. “We can see everything being built out there at the golf course. We see that happening, but we would really like to see it go to the first time home builders. That’s really needed.”

The R1-4 zoning will be limited to five to 20 acres of property.

“The one he is proposing would be about 30 homes once the infrastructure, roads and other things are taken into account,” Pettit said.

The new zoning district proposal will go in front of the Williams City Council for final approval June 28.

Pettit said if the new zoning is approved, anyone interested in applying can submit a request for rezoning and present a preliminary plat.