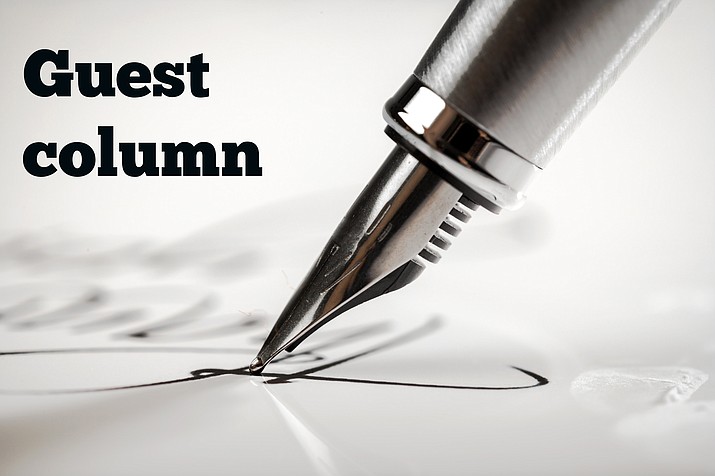 On Father’s Day we celebrate everything a father does for his children. Fathers feed them, teach them to walk, take them to school, teach them to play sports, protect them and so much more.

Sadly, not all children are so lucky to have a father, or a father figure, who can and will do these things for them.

When a child is placed in the state’s care because of evidence of abuse and neglect, a judge can appoint a volunteer CASA (Court Appointed Special Advocates) to speak up for a child’s best interest by learning everything about the child’s situation. Often the CASA advocate is the stability a child needs during this frightful time. CASA advocates speak up for the child’s best interests in court and in the child welfare system when no one else can.

CASA advocates are regular people — retirees, teachers, businesspeople. They don’t need to be lawyers or social workers. They just need to be willing to advocate for children in need just like a father would for his child.

There is a special need for more male volunteers in the program. Many children in the system do not have a positive male role model to look to and their CASA advocate often becomes that person. This is especially important for young men close to aging out of the system who may feel more comfortable opening up to a male volunteer. CASA advocates can choose to work with children of any age or gender.

“CASA volunteers become that role model because they often are the one constant in a child’s life while he or she is in the foster care system,” said Marilyn Harris. “It is amazing the difference you can make by just consistently showing up.”

You can help break the cycle of abuse from one generation to another. You can model what a good father looks like by becoming a CASA volunteer with CASA of Coconino County.

More information about the program can be found at www.CASAofArizona.org or by calling CASA Coordinator Amber Martin at (928) 226-5420.