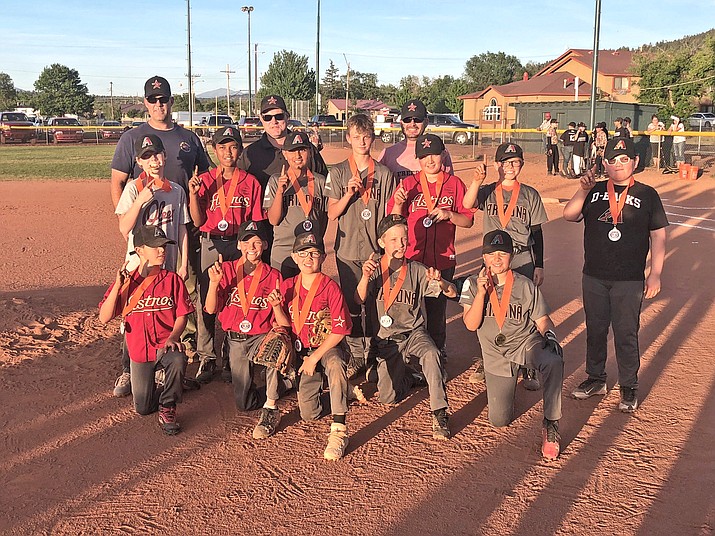 The Williams Little League Astros took home the season title June 4 as they finished the season 14-1.

The Astros represented Williams in the 2018 Tournament of Champions June 2, where they lost in the single-elimination tournament 12-2 to Verde Valley.

The Williams majors now head into the All-Star season.

The 9-10 All-Stars tournament begins June 18 at River Front Park in Cottonwood. The 11-12 All-Stars begins June 25 at the same location.