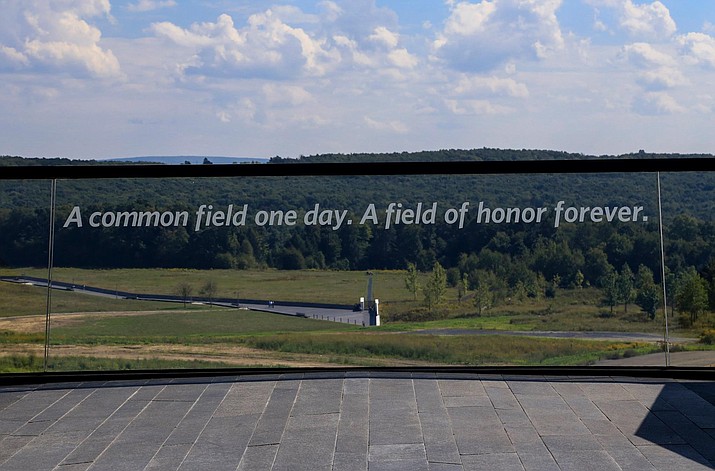 Lassen Volcanic National Park celebrates National Get Outdoors Day June 9 with the annual Reach Higher Trail Challenge kick-off. “This year’s challenge celebrates the 50th anniversary of our National Trails System,” says Superintendent Jim Richardson. “We invite visitors to explore one of seven National Trails in, or adjacent to, the park.” Lassen contains all three types of National Trails: historic, recreation, and scenic. Hikers who complete at least three hikes in the park and note them in a trail challenge brochure will earn a free commemorative bandana courtesy of the Lassen Association, a non-profit park partner.

TUPELO, Miss. — On May 24, Kannaya Jackson of Lexington, Mississippi contacted the Natchez Trace Parkway (Parkway) Communications Center, to report that she had been assaulted by two people when she stopped to check an object in the roadway. As part of this alleged altercation, Jackson stated that she fired several rounds from a handgun in order to defend herself. Jackson was featured in a local media story, bringing significant public interest to the case.

The seriousness of this allegation resulted in an exhaustive investigation by Parkway Rangers and the Investigative Services Branch of the National Park Service. Based on this investigation and admissions made by Jackson, it has been determined that no assault or similar incident ever took place. At this time, charges are pending against Jackson for making a false report.

Since the Federal Bureau of Investigation concluded its on-site investigation of the crash in September 2001, the remaining wreckage of the plane has been in secure storage until an appropriate time to return the wreckage to the crash site at Flight 93 National Memorial in Shanksville, Pennsylvania.