Williams home rule to be decided by Aug. 28 vote 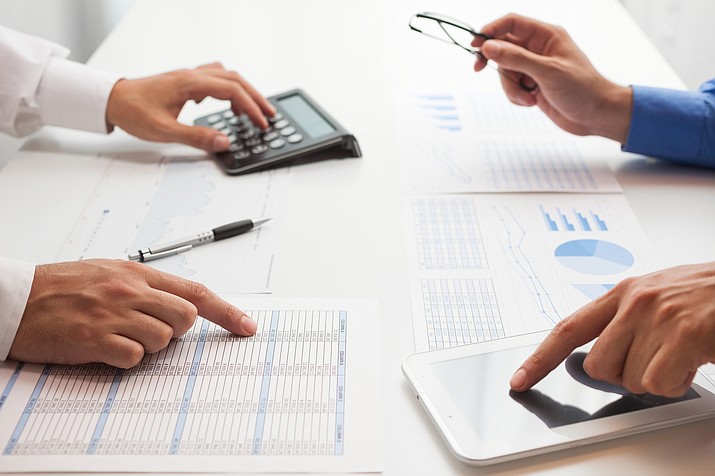 Voters will determine whether the city of Williams will control their own budget or revert to an expenditure limit by the state.

WILLIAMS, Ariz. — When residents cast ballots this election season, they will be asked to vote on something Williams city officials say is critical to maintain current services and programs.

Also known as the home rule option, the alternative expenditure limitation allows the city to determine how much money it can spend in the next four years based on how much revenue would be available.

As early voting commences Aug. 1, city officials are reminding voters of the importance of allowing the Williams city government to set city spending limitations as opposed to having to abide by state determined limits.

“If home rule doesn’t pass, the state said with their formula we could spend about $13 million,” said Williams city council member Bernie Hiemenz. “That is half of our budget.”

“The reality is that we would continue to have essential services such as police, fire and sanitation, but other programs such as the library, ball fields, golf course and other parks and rec programs could be eliminated,” Hiemenz said. “We may need to lay off some employees too.”

Hiemenz said if the expenditure limit doesn’t pass, residents will pay the same rates for sales tax and property tax. The home rule option is not a new tax and does not change existing tax rates.

“We are still going to collect the same amount of tax on everything, we just can’t spend it,” he said.

Williams voters have approved the home rule option every four years since 1990. This fall the item is up for renewal for the next four years, starting with fiscal year 2019-2020.

The limitations are based on a formula that starts with the city's expenditures in 1979-1980 and takes into account population changes, inflation and estimated exclusions.

The Williams City Council voted to approve the proposed alternative expenditure limitation at a special meeting April 26. The vote for approval was six for and zero against.