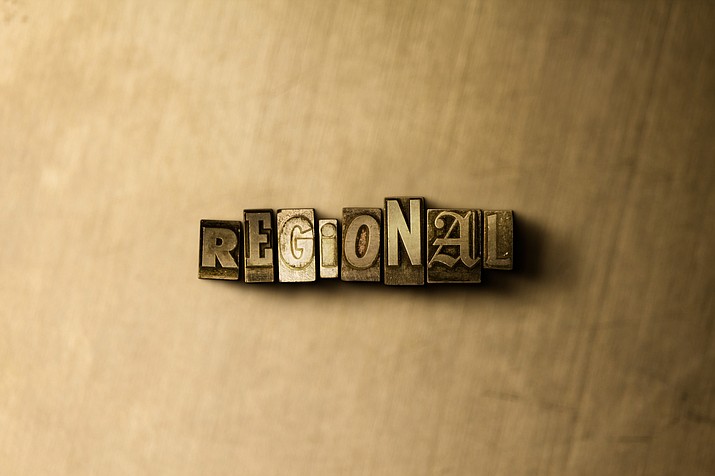 PRESCOTT — Many people voiced opposition July 11 to the Kirkland Mining Company’s (KMC) proposed pozzolan mine in Skull Valley. Despite numerous studies and analyses, residents of Skull Valley and Prescott continued to express their worries about transportation, water, dust and environmental impacts.

PRESCOTT VALLEY — The Prescott Valley Police Department is looking for a suspect believed to have been involved in the robbery of the OneAZ Credit Union on Pav Way July 13. The suspect, described by witnesses as a 5-foot-11 Hispanic man with short, dark hair and facial hair, between 20 and 22 years old and weighing about 140 pounds. He was wearing reading glasses, a dark colored baseball-type hat, a blue Captain America T-shirt, blue jeans and white sneakers.

FLAGSTAFF —Flagstaff Police are looking for a 30-year-old Buckeye man named Jesus Meraz who went missing from Day’s Inn on Butler Avenue July 14. Meraz has a diminished capacity due to a brain injury. Police say he was intoxicated when he left the room. Meraz is a Hispanic male and was last seen wearing a blue striped shirt and blue jeans. If anyone has information on his whereabouts, contact Flagstaff Police at (928) 774-1414.