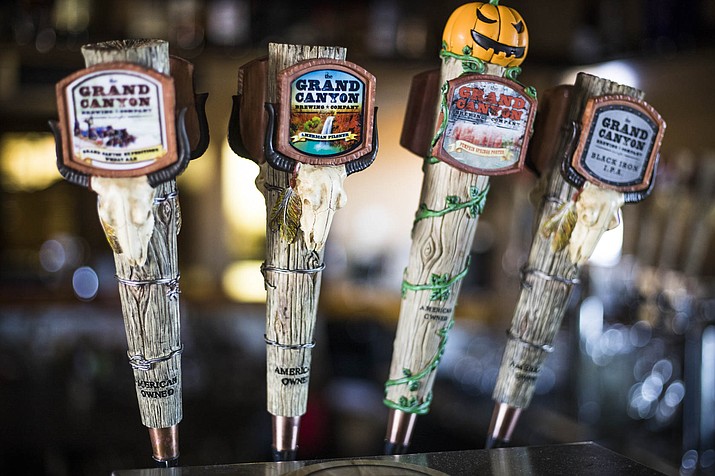 The local Williams brewery received a silver medal by placing second in the American Specialty Wheat category with its Expeditions Wheat beer.

Huss Brewing Company was the other Arizona brewery to place. Their Scottsdale Blond won in the Golden or Blonde Ale category.

Breweries from South Carolina to South Korea sent in more than 6,300 beers representing more than 110 different styles for the competition, according to the U.S. Open Beer Championship website. The competition is the only one to include beers from professional breweries and award-winning home-brewers, with judges from England, Canada and the United States.

Judging in the U.S. Open Beer Championships is blind; the judges know only the categories (117 categories were judged at this year’s U.S. Open), but they do not know what beers they are tasting.