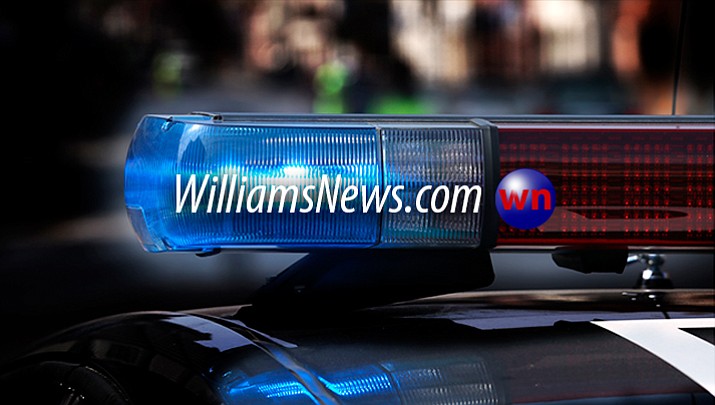 ASH FORK, Ariz. — A two-year-old girl was killed in a rollover crash July 10 on Interstate-40 near Ash Fork.

The Arizona Department of Public Safety said a man was driving a Toyota Rav4 on westbound I-40 when the vehicle hydroplaned on wet pavement, lost control, struck an embankment and rolled over.

The toddler, was pronounced dead at the scene. The driver of the vehicle, her father, was airlifted to Flagstaff Medical Center. Four other passengers in the vehicle were uninjured. The child was not wearing a seatbelt at the time of the accident.