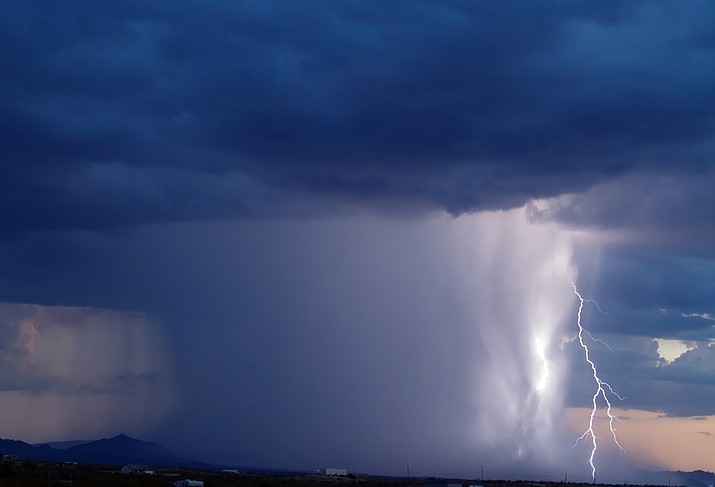 The onset of the monsoon has prompted Kaibab and Coconino National Forests to cancel fire restrictions as of July 11.

WILLIAMS, Ariz. - Because of significant and widespread precipitation south of the Grand Canyon, the Kaibab National Forest will lift all fire restrictions across the Williams and Tusayan Ranger Districts at 8 a.m. Wednesday, July 11, as well as the area closure of the Bill Williams Mountain watershed. Because of different weather conditions, however, Stage II fire restrictions will remain in effect for the entire North Kaibab Ranger District, which is located north of the Grand Canyon.

Coconino National Forest will also lift all fire restrictions and area closures July 11 at 8 a.m. because of the recent increase in moisture and humidity, as well as the decreasing fire danger across the entire forest and a forecast of more rain over the next 10 days.

As of Wednesday morning, there will be no fire restrictions in effect on the Williams and Tusayan Ranger Districts and Coconinon National Forest. The forests have received a substantial amount of rain over the last few days with more in the forecast. The area closure of the Bill Williams Mountain watershed will also be lifted, and visitors can once again camp, hike and drive in the popular recreation area.

“I want to express my appreciation to our local communities and visitors for their outstanding compliance with fire restrictions this year,” said Art Gonzales, fire staff officer for the Kaibab National Forest. “We had an incredibly low number of human-caused wildfire starts on the forest despite being in extreme fire danger and having one of the driest periods on record in many years. When members of the public abide by fire restrictions and closures, they greatly help us in protecting their public lands and adjacent communities from the threats posed by human-caused wildfires.”

The North Kaibab Ranger District has not yet received the amount of precipitation seen on the southern two districts of the Kaibab National Forest and will therefore remain in Stage II fire restrictions until rainfall amounts increase.