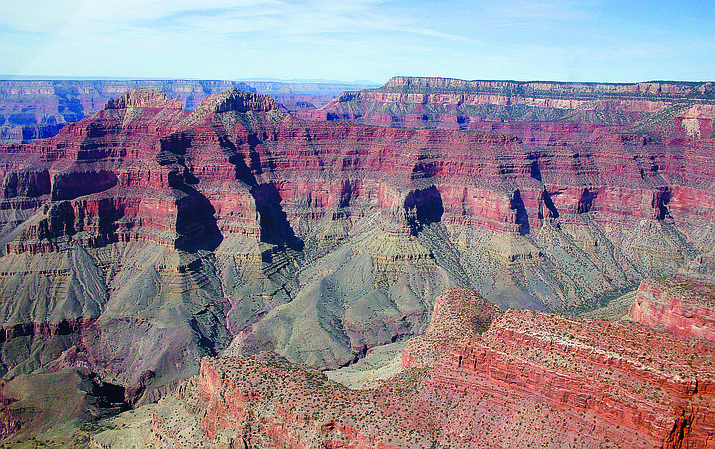 In a report released Jan. 23, the OIG confirmed that its investigation substantiated claims that the manager sexually harassed the intern.

According to the report, the manager was the intern’s supervisor and pursued a relationship with her for several months. The intern initially told the manager she did not want to get involved with him, but she eventually agreed to go out with him on one occasion.

The manager resigned from NPS in October, about a month after the OIG interviewed him as part of the investigation.

The investigation also found that NPS officials responded to the allegations in accordance with DOI and NPS policy after the intern reported the sexual harassment.

Superintendent Christine Lehnertz, who has focused on healing the Grand Canyon community after a sexual harassment scandal that led to the resignations of former superintendent David Uberuaga and deputy superintendent Diane Chalfant, said the park is building better systems to support victims during and after the investigations.

“While the NPS works toward our new approach to prevent harassment in the workplace, and address it quickly if it does happen, we are also building better systems to support the victims of sexual harassment. These experiences are life and career changing, and we want to help our employees get through them with the support and resources that they deserve,” she said.