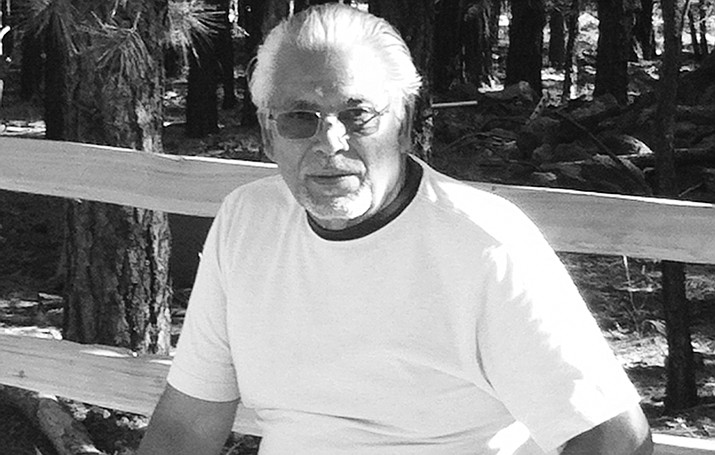 Ray leaves behind his son, Ray, daughter, Rita and grandchildren Raymond, Christopher, Amanda, Katie and Clara and two great grandchildren. In addition to his children and grandchildren, he is survived by four siblings, sisters Josie Soto and Cecilia Williams, brothers Frank Martinez and Lorenzo Rodriguez and numerous nieces and nephews who adored him.

After graduating from Williams High School he married his high school sweetheart, Rose Marie Wirth. They were married for 49 years. He worked for Haining Lumber Company for five years before going to work for the city of Williams. Ray worked for the city for 22 years, 12 of those years he was the Street and Sanitation Supervisor. During his long career with the city he helped orchestrate and build Buckskinner Park’s picnic area and Bill Williams’ Monument Park. He was appointed commissioner of the Housing Department and was a volunteer commissioner for the Arizona Clean and Beautiful initiative. He was very passionate about the community of Williams. In 1998 he started a “New Attitude” that would help bring pride back into the community. He was also a certified safety instructor of the Arizona Game and Fish Department and spent many evenings teaching gun safety to as many kids as he could.

Ray was an avid hunter and wood worker and enjoyed making many kinds of crafts to give away to his many friends. Everyone that met Ray was an instant friend. He will be remembered as a hardworking man with a great sense of humor and a wonderful way of touching lives.

Graveside services will be held at 1 p.m. Saturday, Feb, 17 at Williams Cemetery. The location for the reception will be announced at the services.