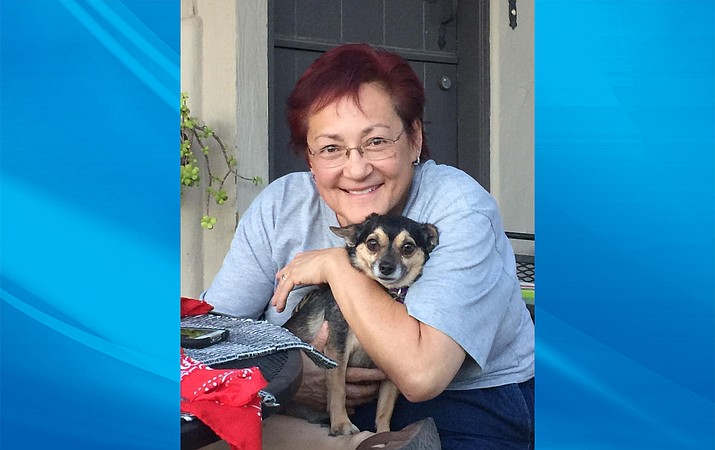 Yvonne Trujillo plans to volunteer at the Petite Pet Project, where she adopted Bernie in 2015.

Trujillo, who worked in Tusayan for seven years in the 1990s and for a decade this last time, said she’s looking forward to relaxing and visiting family in Ohio before settling in to volunteer work wherever she feels needed.

Trujillo said she plans to spend much of her time volunteering at Petite Pets Project (P3), which is a division of the Maricopa County Animal Care and Control. The group removes small pets from the animal population and works with them to find homes suited for smaller animals.

Trujillo adopted her dog Bernie from the group in 2015.

“He’s made such a big difference in my life and I want to give back,” she said.

Trujillo also has plans to march in the Jan. 21 March to the Polls event in Phoenix.