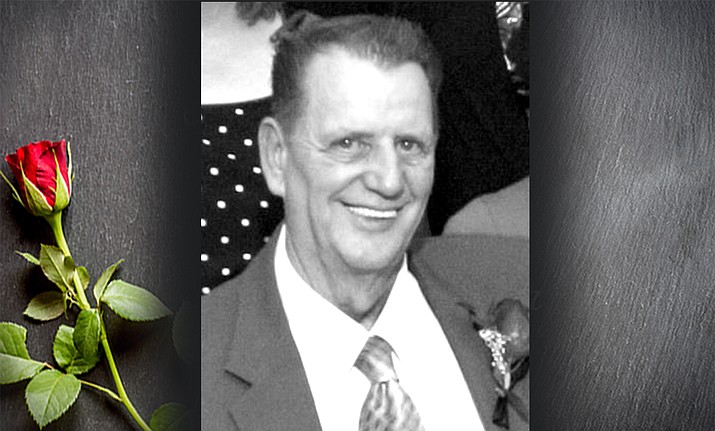 He was preceded in death by his parents, Donald Henry Keele and Idona Durfee Keele; his sister, Donna Lue Butler; his infant son, Danny Henry Keele (Jan 28, 1965) and many of his aunts, uncles, and cousins with whom he enjoyed close and happy relationships.

Bob is the sweetheart, best friend and husband to Donna Sue Carrell Keele. They were married March 31, 1962 in St George, Utah. They were sealed in the Los Angeles LDS Temple Dec. 20, 1963. Bob was Donna’s protector and support.

Bob is the brother to Donna Lue Butler, Eddie Keele, and Jackie Whaley (Suzie Q’s). He is the uncle and cousin to so many whom he is a mentor and friend and they will miss him. He is the brother-in-law and uncle to his wife’s family who love and honor him as their own

In high school Bob was a highly skilled athlete in track and field. He held track records at Excelsior High School for 10 years and was invited to compete on the U.S. Olympic track team. He coached his children in developing their own athletic legacies

Bob loved music and was an accomplished musician on the accordion. He cultivated that same passion for music in many of his children. He loved watching his grandchildren perform their developing talents and compete in sports.

Bob is a member of the Church of Jesus Christ of Latter-day Saints and loved serving within its organization in many ways. He gave many years of service to the scouting program through various roles.

Bob was an accomplished teacher and missionary in the Elders Quorum, High Priest Quorum and a Ward Mission groups. Bob was born with a severe hearing difficulty and struggled with reading throughout his life and only completed an 11th grade education. He overcame these challenges in various ways: he found ways to search the scriptures by listening to audio tapes in the long hours spent driving a truck for 35 years while supporting his large family.

Bob loved being a witness to blessings, baptisms, weddings, missionary farewells and homecomings of his posterity. Bob knew how happy the church organization made him and he wanted those he loved to know the same happiness. Bob often expressed his love of the gospel to those who would listen with respect. He never imposed his beliefs on those who would dishonor its sacred nature. He was known for his wisdom and council when appropriate. Bob always respected others rights to make their own decisions.

In addition to driving a truck long haul, Bob worked as a meat cutter and a construction worker. He was always known to outwork anyone’s expectations and took pride in excelling in his work.