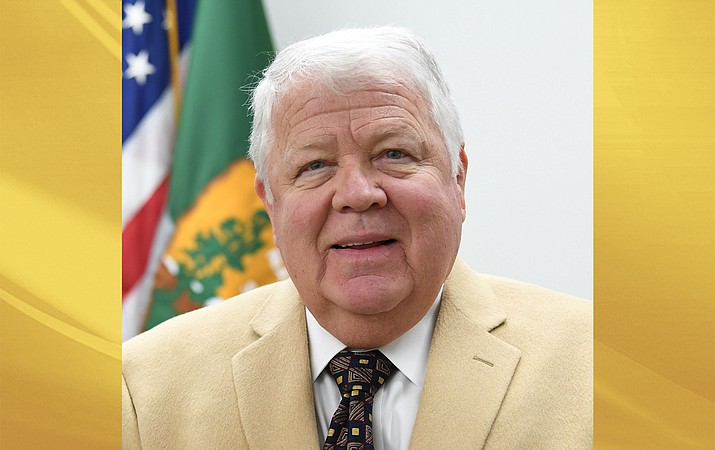 WASHINGTON — The U.S. Department of the Interior announced Jan. 9 that Paul Daniel (Dan) Smith was selected as the new Deputy Director of the National Park Service (NPS).

As Deputy Director, Smith will have a crucial role in leading more than 20,000 National Park Service employees who care for America’s 417 national parks and NPS programs that help communities across the nation preserve local history and create close-to-home recreational opportunities.

“Dan has a strong record of leadership in the National Park Service both in Washington and on the front lines as a superintendent of a park that tells the stories of some of the most consequential moments in American history,” said U.S. Secretary of the Interior Ryan Zinke. “I can think of no one better equipped to help lead our efforts to ensure that the National Park Service is on firm footing to preserve and protect the most spectacular places in the United States for future generations.”

“It is an honor and a privilege to return to Washington D.C., with the invaluable perspective from the field that I gained during my time as Superintendent of Colonial National Historical Park,” Smith said.

Smith served as superintendent of Colonial National Historical Park from 2004 to 2015, where he managed a 23-mile parkway and three historic sites including the first permanent British colony in America at Jamestown and the site of the 1781 Revolutionary War victory of General George Washington over British General Lord Cornwallis at Yorktown. During his tenure at the park Smith oversaw the completion of a new visitor center and a new research center at Jamestown in preparation for the 400th anniversary commemoration of the settlement in 2007.

In addition to Smith’s Executive Branch experience he has held numerous important roles in the Legislative Branch as a staff member for a U.S. senator, a congressman, and two congressional committees.

Smith was born in Maine. A Vietnam War veteran, Smith served in the U.S. Army’s 4th Infantry. He received his Bachelor of Arts in Political Science and Master of Science in Recreation Administration from the University of North Carolina, Chapel Hill. He is an Eagle Scout.