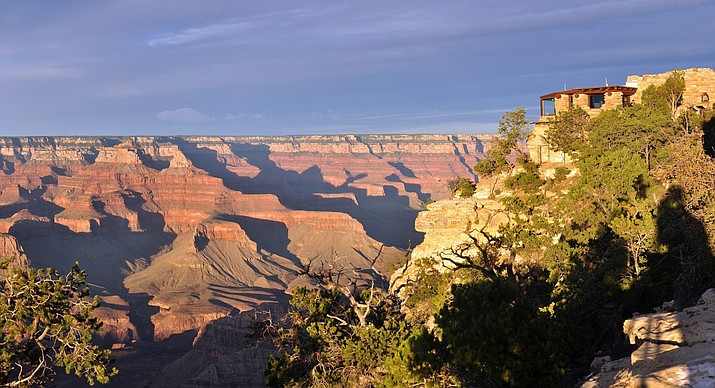 Arizona vows to keep Grand Canyon open if the federal government shuts down.

Arizona officials on Friday guaranteed that Grand Canyon National Park will remain in full operation if Congress fails to pass a budget and a government shutdown ensues.

President Donald Trump and Senate Democratic leader Chuck Schumer met Friday afternoon in an eleventh-hour effort to avert a shutdown. The impasse is over federal spending and legislation to protect some 700,000 younger immigrants from deportation.

“If Washington, D.C. won’t function, Arizona will,” Ducey said in a statement. “Don’t change your travel plans, because Arizona is open for business — regardless of what happens back in Congress.”

The U.S. Interior Department said national parks and other public lands will remain as accessible as possible if a shutdown happens. That’s a change from previous shutdowns, when most parks were closed and became high-profile symbols of dysfunction.

But spokeswoman Heather Swift said services that require staffing and maintenance such as campgrounds, full-service restrooms and concessions won’t be operating in most locations.

Arizona’s decision to guarantee funding to cover the cost of those services means they should operate at the Grand Canyon as normal if a shutdown occurs.

Arizona paid about $100,000 a day to keep the Grand Canyon open during the last shutdown in 2013 but was eventually reimbursed by the federal government. Former Gov. Jan Brewer, a Republican, worked to pay the National Park Service $651,000 to keep the popular tourist destination open for a week.

Federal lawmakers reached an agreement on the budget before those seven days were up.

What Happens When The Government Shuts Down? by Associated Press