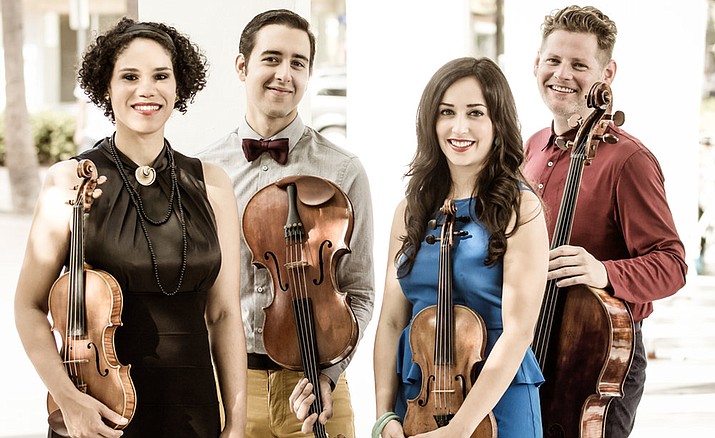 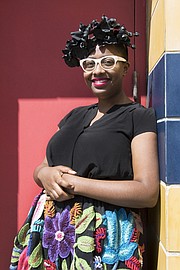 NEW YORK — The Catalyst Quartet, perennial favorites at the annual Grand Canyon Music Festival, were nominated for a Grammy Award for their latest album “Dreams and Daggers.” The album was nominated in the Best Jazz Vocal Album category.

On their most recent album, “Dreams and Daggers,” the ensemble collaborated with renowned jazz artist Cécile McLorin Salvant. The group has performed a series of concerts at Lincoln Center in New York City with Salvant, who already has both a Grammy nomination (WomanChild, 2014) and win (For One to Love, 2016) under her belt.

Salvant was born and raised in Miami as the daughter of French and Haitian immigrants. She studied classical piano and voice before moving to Aix-en-Provence, France, to study voice and law at the Darius Milhaud Conservatory in 2007. In 2009, after a series of concerts in Paris, Salvant recorded her first album with Jean-François Bonnel’s Paris Quintet. A year later, she won the Thelonious Monk competition in Washington D.C.

“Dreams and Daggers” is a broad showcase of Salvant’s work, including classic jazz and Broadway covers, along with musical references to the poetry of Langston Hughes.