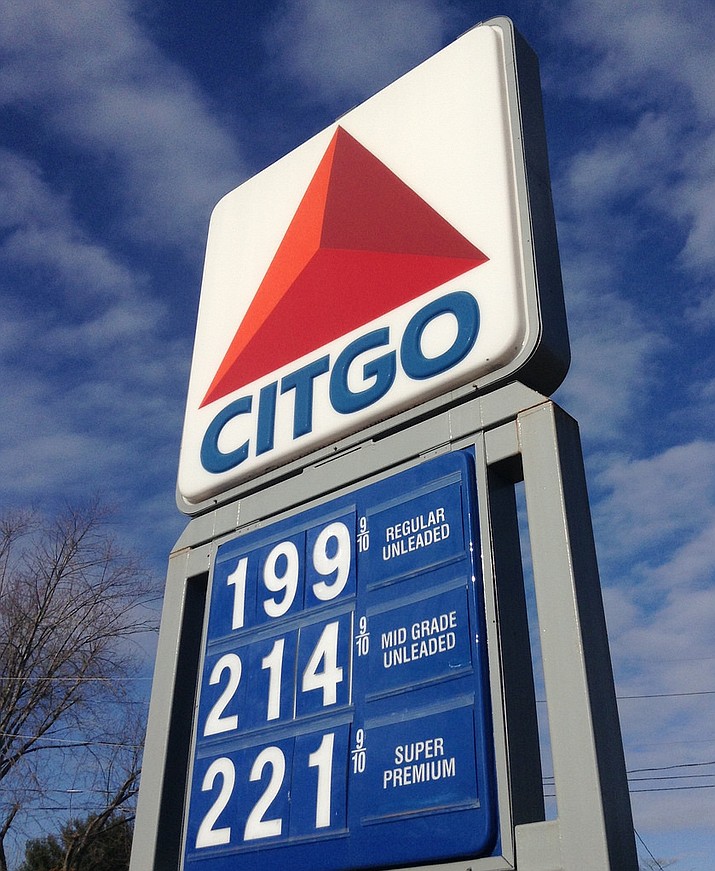 The national average price of a gallon of gas will be close to $3 in 2018.

Motorists will be digging a bit deeper for the second straight year as the yearly national average will rise 19 cents versus last year to $2.57 per gallon, the highest since 2014, according to the 2018 Fuel Price Outlook released by GasBuddy.

Some highlights from GasBuddy’s 2018 Fuel Price Outlook include: 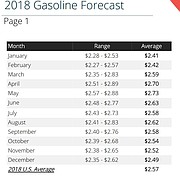 GasBuddy’s forecast does not expect any record-breaking prices to be set in 2018, and most of the country will see prices peak under $3 per gallon, but unexpected disruptions could push the national average close to $3.

“Many will be quick to ask why we’re expecting higher prices. Ultimately, OPEC bears much of the responsibility for cutting oil production, leading oil inventories to begin 2018 nearly 50 million barrels lower than a year ago. Yet, understanding many factors, including OPEC, fuel taxes, the economy and their impact on supply and demand is integral to providing a thorough and balanced outlook on gas prices for 2018,” said Patrick DeHaan, head of petroleum analysis at GasBuddy. “Even one event can completely change trajectory of fuel prices for months. Look what impact Hurricane Harvey and Irma had on gas prices and availability. No one could have expected the unexpected, but still, our forecast was less than a dime away from being spot on.”

“While gasoline prices overall remain affordable, one aspect that continues to worsen is the gap between what stations are charging. It’s become nothing short of crazy how one station might sell gasoline 20-40 cents lower or higher than a nearby competitor. In addition to GasBuddy data showing spreads have risen to record levels, I’ve heard hundreds of complaints of motorists who get stuck at the pricier station, drive down the street and see it far cheaper. Always shop around when filling your tank. We spend thousands of dollars a year filling the tank, a dime or quarter per gallon adds up to hundreds of dollars,” he said.