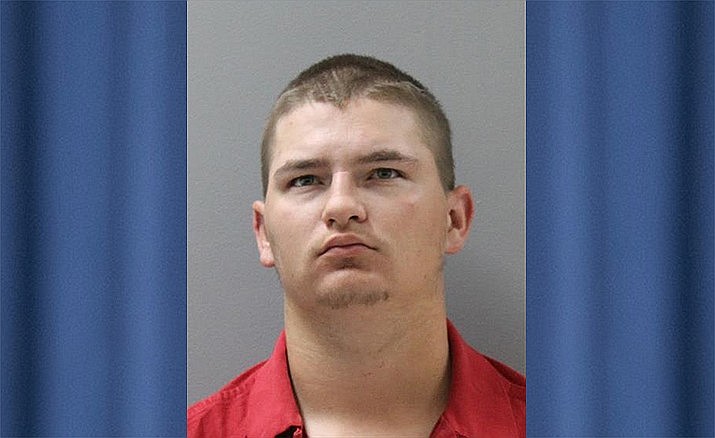 Officers arrested a boy for stealing a large safe, cash and packaged meat from a meat processing facility led to two suspects in another burglary. The boy admitted to Yavapai County sheriff’s deputies who were investigating a fight at his Paulden home to burglarizing the plant Dec. 13. An 18-year-old man, Paulden resident Ryan Krumm, was also arrested as an accomplice.

Chapman says the burglary resembled one at Chino Valley High School in October in which a safe with more than $5,000 was stolen.

Man dead after being found on fire in Flagstaff

FLAGSTAFF (AP) — Authorities are investigating the death of a homeless man who they found on fire in a vacant lot. Ben Iravani, 66, had been in Flagstaff for a few years but is not originally from the United States. Police have not been able to reach any of his relatives.

Police responded to a call of a fire in a lot between a city park and businesses on Monday afternoon and saw Iravani consumed by flames. An officer grabbed a fire extinguisher from his vehicle and put out the fire, Runge said. The Coconino County medical examiner’s office is working to determine the cause of death 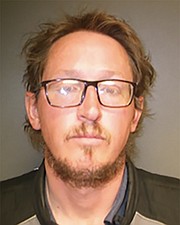 KINGMAN, Ariz. — A Kingman man will serve more than three years in prison for threatening to kill President Donald Trump and other political figures.

The U.S. attorney's office in Arizona said in a news release that 39-year-old Jerrod Hunter Schmidt was sentenced Monday to 37 months in federal prison.

Prosecutors say Schmidt had a prior felony conviction upheld by the Nebraska Court of Appeals in April.

He reacted by calling the court clerk's office over two days and leaving threatening voice messages.

The messages included threats to shoot Trump, one of the court clerks and other politicians.