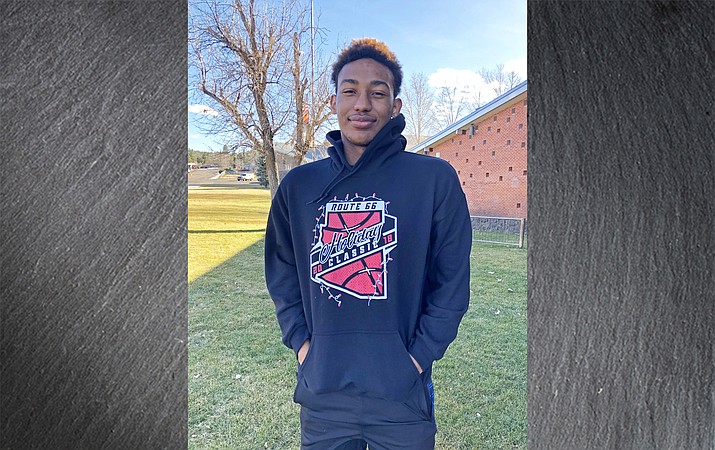 Stephen Gary is senior at Williams High School. He has played basketball for four years at the school.

Outside of high school, Stephen plays on several club basketball teams. He also enjoys participating in basketball camps and tournaments.

Stephen has enjoyed his social studies classes with Mrs. Lee and his construction class with Mr. Hatcher. He also liked his personal finance class.

Stephen is interested in playing basketball overseas, but if that doesn’t work out he plans to get his degree in business.

He would like to get into finance and move to New York.

In the summer, Stephen worked at Pizza Hut. He enjoyed his manager and learned a lot.

In his spare time he likes to write and play music. He enjoys poetry and short stories. He also enjoys making beats and listening to music.

If he could go on a road trip he would take Jose, Esteban Gonzales, Cross Chun, Clarissa Howe and Stephen’s sister Shai.