Rector to represent himself in upcoming murder trial 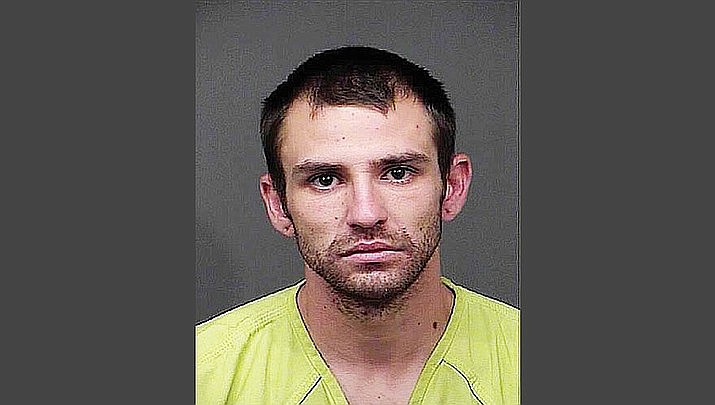 WILLIAMS, Ariz. — A man charged in the killing of an 8-year-old Bullhead City girl is asking to represent himself in court, a surprise move in a case that has been delayed for years with defense attorney turnover and other issues.

Justin James Rector told a Mohave County Superior Court judge on Dec.4 that he wants to be his own attorney at his upcoming murder trial. The judge cautioned him against it.

Rector, 30, faces first-degree murder, kidnapping, child abuse and abandonment of a body in the 2014 death of Isabella Grogan-Cannella. He also is charged with assaulting a detention officer in July 2017 in his jail cell.

His attorney, Julia Cassels, said she wants outside counsel to discuss with Rector the drawbacks of self-representation. She also thinks Rector might need a mental health evaluation. However, he was examined by two different mental health experts when the death penalty was a possible sentence. But prosecutors dropped it in February. The two experts have not yet shared their reports.

Deputy Mohave County Attorney Greg McPhillips said he will not delay Rector’s scheduled April 29 trial even if the defendant is his own attorney.

“One thing I’d remind Mr. Rector is the victim has a right to speedy trial,” McPhillips said.

The judge gave Rector a waiver form to consider but advised him not to sign it until he returns to court on Dec. 18.

Rector was a guest in the home of the victim’s mother and stepfather in September 2014 when the girl went missing. Her partially clothed body was found in a shallow grave near the home. Police said she had been strangled.