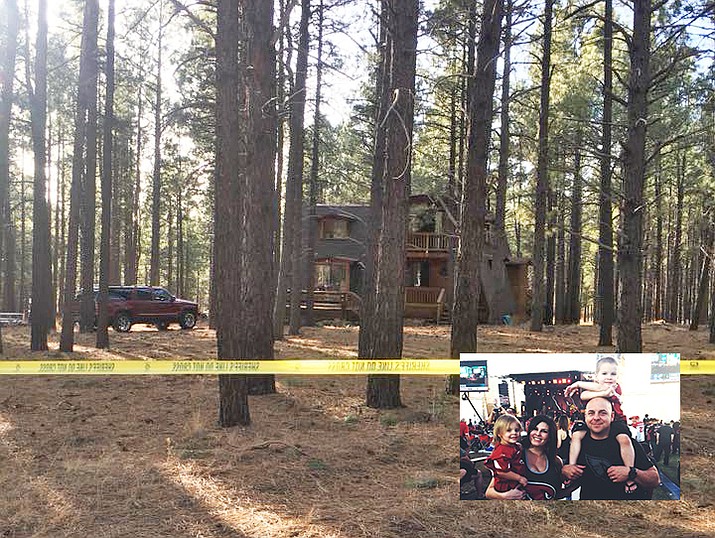 WILLIAMS, Ariz. — On Jan. 1, 2018 a family of four were found dead, including two young children, in a cabin in Parks. The cause of death was carbon monoxide poisoning.

Williams Volunteer Fire Department is hoping to eliminate these types of tragedies. They are doing that by providing Carbon Monoxide (CO) detectors to Williams residents free of charge.

Residents can sign up for a CO detector at Williams City Hall. They can also receive one free smoke detector.

“We work in tandem with Old Trails,” said Assistant Fire Chief John Moede. “It was put in place since February, as soon as that family (was lost). That was a big deal — we’ve been offering them ever since.”

The fire department will install the detectors for residents.

Six of the most common sources of carbon monoxide poisoning include gas space heaters, furnaces and chimneys, improper venting, gas stoves, generators and other gasoline powered equipment and automobile exhaust from attached garages.

Why carbon monoxide is so deadly

The great danger of carbon monoxide (CO) is its attraction to hemoglobin in the bloodstream. When breathed in, CO enters the bloodstream and replaces the oxygen molecules found on the critical blood component, hemoglobin, depriving the heart and brain of the oxygen necessary to function. When CO is present in the air, it rapidly accumulates in the blood. As levels increase, vomiting, loss of consciousness and eventually brain damage or death can result.

How to protect your family

Carbon monoxide detectors: Every home should have at least one. They are available at most hardware stores.

Inspections: Every fall, furnaces and other gas burning appliances should be inspected by a licensed professional.

What do I do if I think I have carbon monoxide in my home?

The first step anyone should take when they suspect a carbon monoxide leak is to get out of the house and call 911.

Customers are also encouraged to call UES and visit their website at www.uesaz.com if they have non-emergency questions or other concerns about the gas services in their home.