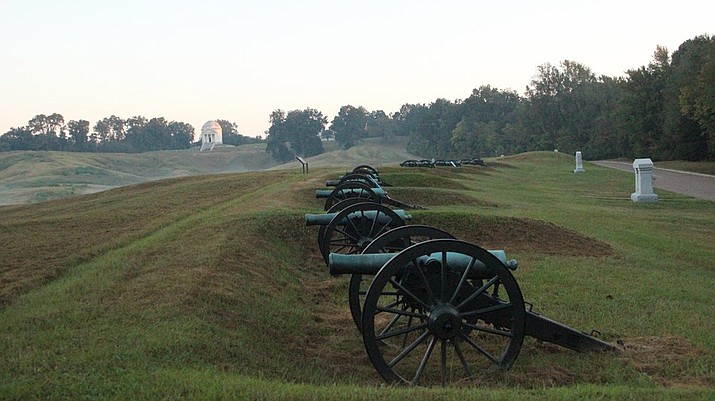 Boy injured by bear in Yellowstone

YELLOWSTONE, Ariz. — Around 10 a.m. Aug. 23, a family of four from Washington encountered a bear a half mile up the Divide Trail, southeast of Old Faithful in Yellowstone National Park.

The son, 10, ran away from the bear when it charged out of vegetation towards the family.

The bear chased the boy and knocked him to the ground and the parents effectively deployed bear spray about five feet from the bear’s face. Thereafter, the bear shook its head and left the area.

After the incident, the family walked back to the trailhead, drove to the Old Faithful Ranger Station, and were directed to the nearby clinic.

The boy suffered an injured wrist, puncture wounds to the back and wounds around the buttocks. He was transferred to the Big Sky Medical Center.

Law enforcement and bear management staff responded immediately to the area and began investigating the incident, including looking for sign that would identify the bear species.

There has not been a reported bear attack in Yellowstone since 2015. On average, one bear attack per year occurs in the park.

“We are honored to be able to present this award to Shape Up Vicksburg,” said Superintendent Bill Justice. “All national parks are great places for people to explore their physical, mental and spiritual health, and we recognize the hard work of Shape Up Vicksburg in making this military park an asset for our community’s continued health.”

Arlington Memorial Bridge closes to cars, bikes and pedestrians for one weekend in September

WASHINGTON—Weather permitting, all six lanes and both sidewalks of Arlington Memorial Bridge will be closed from 7 p.m. Sept. 14 to 5 a.m. Sept. 17.

The closure is to prepare the bridge for work that will commence in October. NPS is coordinating this closure with neighboring departments of transportation, emergency responders, and river users.

Over the next two and a half years, a limited number of full bridge closures will occur. The next full weekend closure it tentatively planned for November 2018.