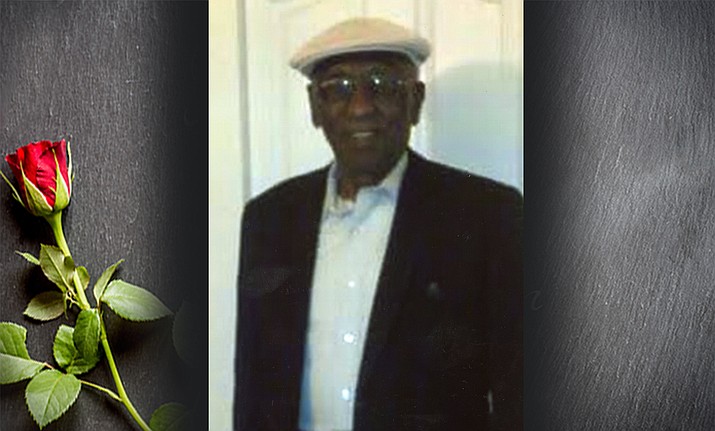 Richard Bowman passed away on August 12, 2018. He was born November 8, 1927 to the late Louis Bowman Sr. and Celeste Hatten Bowman in Jonesville, Louisiana. Richard accepted Christ at a late age at Galilee Baptist Church.

Richard was a father, grandfather, uncle and great-grandfather. Richard was also a pillar of the community and served 30 years in the United State Forest Service fighting fires, risking his life for others. After he retired he took on different jobs in the community. Everybody in the neighborhood called him “Uncle Richard” or “Uncle Richie”. He was always willing to lend a helping hand to anyone he met.

He is preceded in death by his parents Louis and Celeste Bowman, and later on in life by his wife Florence Barber Bowman, three sisters and seven brothers.

He leaves to cherish his memories: Three daughters, Faye Barfield of Coushatta, Louisiana; Dwanda L. Bowman and Sheila F Deal of Phoenix, Arizona; Two sons, Warren (Windell) Bowman of Coushatta, Louisiana; and Rickey B Bowman of Williams, Arizona; Two sisters Daphnia Bradley of Phoenix, Arizona and Pricilla B. Henry of Jonesville, Louisiana. A host of nieces, grandchildren, great-grandchildren, nephews, family and friends. He will surely be missed by all.