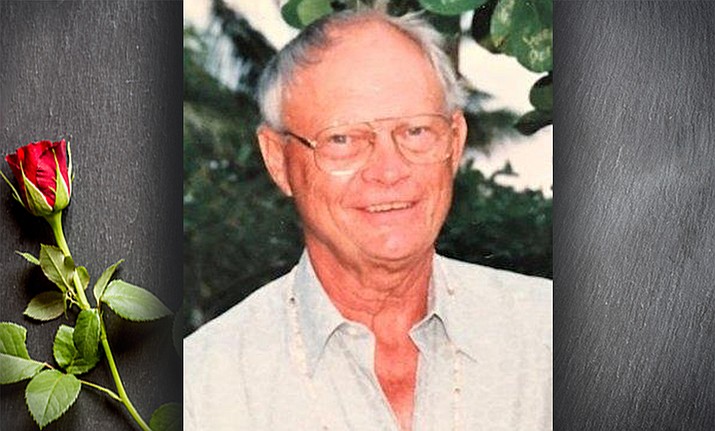 Danny was born in Boulder, Colorado and raised in Williams, Arizona. He was a wonderful, loving husband, brother, father, and grandfather.

Danny is survived by his wife of 62 years, Alice (Burrage), sister Sandra (Willsey), four daughters Stephanie (Marty) Johnson, Kelly (Bill) Weaver, Sherrylee (Gary) Price, and Tracey Foreman, and eight grandchildren. He was preceded in death by his parents, Montyne and Henry Benham.  He was a star basketball player at Williams High School in Williams before graduating in 1951. After graduating high school, he served in the Navy during the Korean War. Danny attended New Mexico State University in Las Cruces, where he earned a bachelor’s degree in Electrical Engineering and later went on to work for Motorola for 30 years before retiring in 1993. After retiring, he became a master gardener volunteer with the Maricopa County extension service. In addition to being a master gardener, Danny loved to spend his time camping, golfing, fishing, hunting and volunteering at the Desert Botanical Garden in Phoenix.

A Memorial Service was held at Messinger Pinnacle Peak Mortuary Aug. 11 at 11:00 a.m. In lieu of flowers, donations can be made to the Maricopa County Master Gardener program.