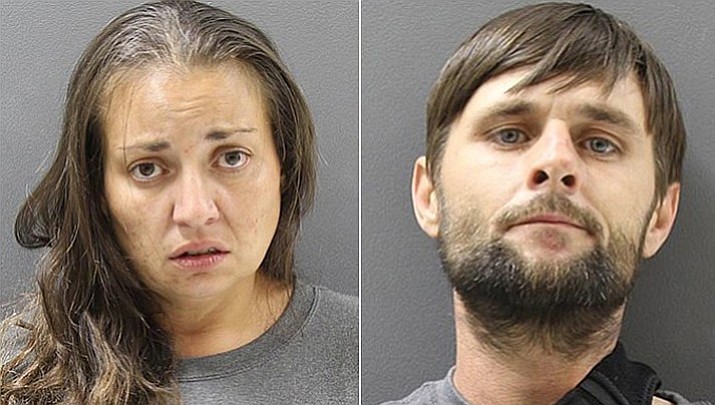 CHINO VALLEY, Ariz. – Daniel Terry, 37, was the boyfriend of Juliana Moreno, 35, whose son, Christian Pearson, died June 11, 2017, three days after he was found not breathing with burns and bruises covering his body.

The boy’s injuries were discovered when authorities responded to a 911 call June 8, 2017, to a home in the 1200 block of Poco Lane in Chino Valley, Chino Valley Police Department spokesperson Vince Schaan reported at the time. Moreno and Terry were hosting a yard sale that day.

The boy was found with second- and third-degree burns as well as bruising to his back, torso, extremities, neck and head. He was flown to Phoenix Children’s Hospital, where he was eventually taken off life-support.

“Evidence suggests these injures were inflicted upon the child at the residence, while he was bound and restrained and unable to protect himself or flee,” Schaan said.

The boy had visible burns when he was found on the living room floor, but he apparently suffered his injuries in his bedroom, Schaan said. Though the injuries apparently were inflicted the same day he was found, he also had bruises indicating prior abuse.

After about a year of court proceedings, Terry plead guilty on July 30, 2018, to second-degree murder per domestic violence, a class 1 felony, and child abuse per domestic violence with one historical felony conviction, a class 4 felony. Combined, he was sentenced to 25.5 years imprisonment with 417 days credited for time served in the Yavapai County jail.

Moreno is still going through court proceedings. She is facing two counts of first-degree murder, one count of kidnapping and two counts of child abuse.