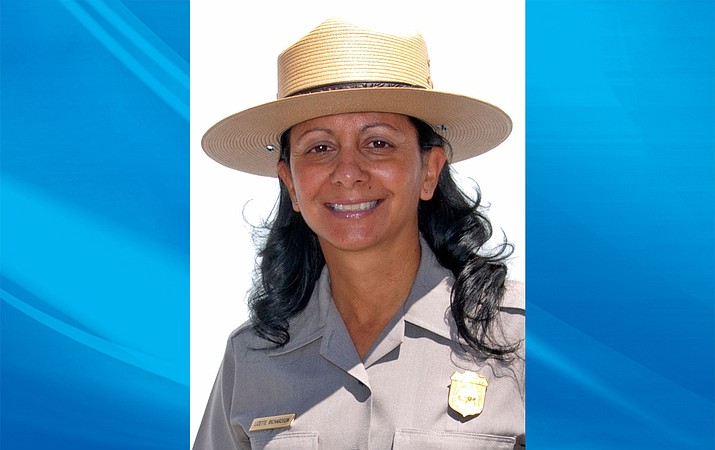 Lizette Richardson will retire as Superintendent of Lake Mead National Recreation Area rather than be reassigned to the NPS Denver Regional Office. (Photo/NPS)

But Richardson — like the regional director she was to replace, Sue Masica — rejected a transfer ordered by Secretary Ryan Zinke’s Interior Department, and will instead end a career of working for the federal government.

“She notified her employees yesterday that she plans to retire,” Lake Mead spokeswoman Christie Vanover said of Richardson.

The Jackson Hole News and Guide broke the story about Masica’s retirement, prompted by a rejected reassignment to the Park Service’s Midwestern regional office in Omaha, Nebraska.

Yellowstone Superintendent Dan Wenk will retire in September after a 43-year career, rather than accept a transfer to Washington, D.C. Wenk’s last day will be Sept. 29.

Jon Jarvis, the former director of the National Park Service who stepped down in January 2017, has been critical of how the Interior Department has handled the Park Service’s executive shake-up.

“There’s no sort of logical good for the Park Service or the government here,” Jarvis told the News and Guide. “Moving them out of their current jobs really doesn’t make any management sense. I think it’s just a power play on the part of the (Interior) department to say that they’re in charge.”

Twenty-seven of the 35 who received reassignment notifications last year were actually reassigned. Three others resigned, three had their reassignments rescinded and two stayed in their positions pending retirement, the report said.

Richardson has been superintendent of Lake Mead National Recreation Area since 2015, and she’ll step away after 28 years of federal government employment. Her retirement date has not been determined, Vanover said.