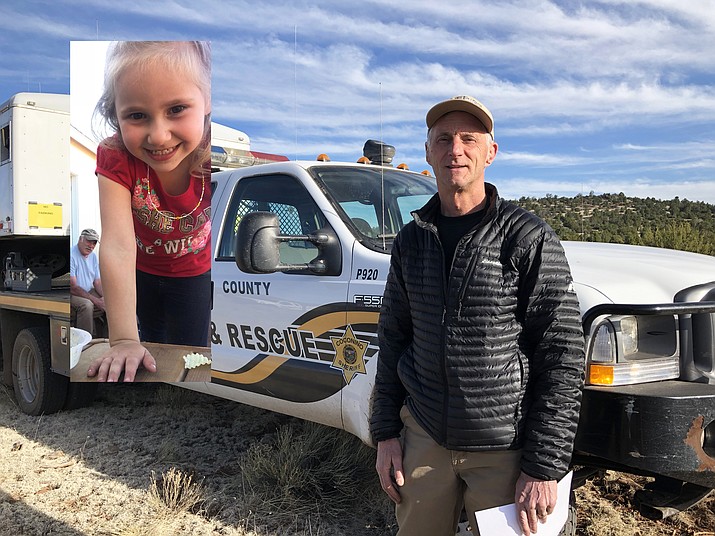 Coconino County Sheriff's Office is searching for a four year-old girl in the Red Lake area of Williams. Commander Rex Gilliland said the search continued through the night. 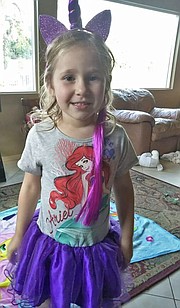 Kaylee Cook has been missing since 6 p.m. April 28 from a residence on Perrin Road in Williams.

Coconino County Sheriff's Office is searching for a four-year old who went missing in the Red Lake area of Williams April 28.

At approximately 6:41pm, the Coconino County Sheriff’s Office responded to a call for a missing 4-year-old girl, Kaylee Cook, near Espee Road off of State Route 64. Search efforts continued throughout the night.

Utilizing DPS helicopters and numerous volunteers, searchers scoured the area without any signs of the girl.

The girl went missing from a home in the 7000 block of North Perrin Road about 8 to 10 miles north of Williams.

Family Members last saw Cook playing in front of the residence at 6 p.m. and believed she may have wandered off in an unknown direction.

Coconino County Sheriff's Office Commander asks that any residents in the area to search buildings on their properties.