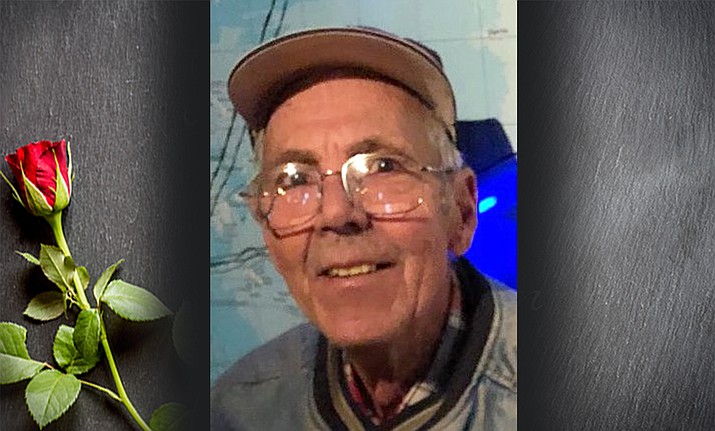 Robert (Bob) Glenn Hennis, of Williams, Arizona passed away on April 14, 2018 surrounded by family and loved ones. He was 74 years old.

Bob was born June 30, 1943 in Cleveland, Ohio to Glenn and Mildred Hennis. After high school, Bob received his Bachelor's Degree from Miami University in Oxford, Ohio.

Bob was the former Commander of Region 9 of DMORT (Disaster Mortuary Operational Response Team) a team of experts in the fields of victim identification and mortuary services. He was involved in the major recoveries and identification efforts of the Air Flight 801 in Guam in 1997, as well as the 911 attacks on New York City in 2001, along with many other disasters.

After retirement in 2012, He then moved to Williams and kept busy. He was known as the unofficial Superintendant of Sherwood Forest Estates, always lending a hand in his small community, helping neighbors building cabins, decks, cutting down trees, etc… Bob enjoyed the Arizona Diamondbacks and the Cleveland Browns. He loved fishing, golfing and playing baseball with the kids.

Bob is survived by son Robert Corvus, of Austin, Texas; daughter, Nicole Annecharico, of Glendale, Arizona and his brother Bill (Joyce) Hennis along with four grandchildren. He also leaves behind many cherished friends who were like family to him and extended family.

Services will be held on Saturday, April 28 at 10 a.m. at Messinger Indian School Mortuary in Scottsdale, Arizona.

Services were placed in the care of Lietz-Fraze Funeral Home & Crematory. Thoughts and condolences may be sent to the family at www.lietz-frazefuneralhome.com.