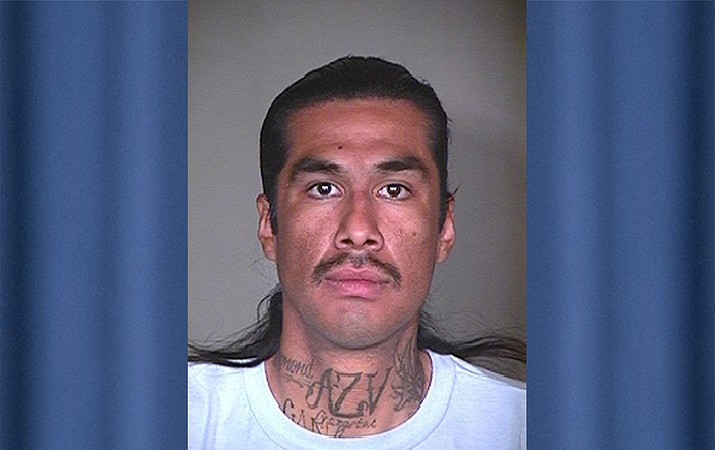 Joshua Jenkins. (Photo courtesy of the Arizona Department of Corrections)

MOHAVE VALLEY, Ariz. (AP) — Mohave County authorities say a body found in the Colorado River has been identified as that of a wanted man who apparently drowned accidentally after going into the river to avoid being taken into custody during an April 5 attempted traffic stop.

The Mohave County medical examiner’s Office identified the body found April 20 as Jenkins and ruled his death was an accidental drowning.