Region in brief: Week of April 18 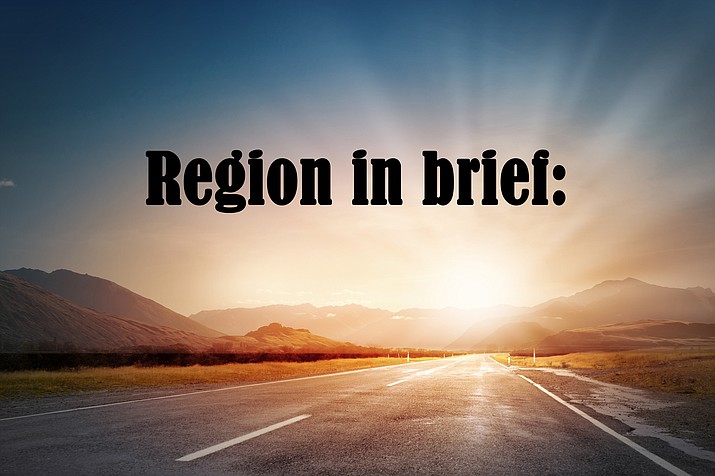 The water levels haven’t improved, dropping to 21 percent full, but forest officials say they have installed a gate to block access to a boat ramp, while still allowing vehicles up to a certain point. Visitors will have to carry kayaks, canoes or small boats to the water.

PRESCOTT — The federal government has authorized funding to build new state nursing homes for military veterans in Flagstaff and Yuma. The Flagstaff home will include 80-beds and will be built on McMillan Mesa on city-donated land. Construction is slated to begin in early 2019 and be completed within two years.

Man sentenced to 22 years for shooting at kayakers

KINGMAN — An Arizona man convicted of shooting at four kayakers on Burro Creek last year was sentenced to more than 22 years in state prison.

Danny Eugene Button, 68, was sentenced last week after a jury convicted him in March on charges of aggravated assault, endangerment and disorderly conduct with a weapon.

Prosecutors say Button fired five shots at the Flagstaff kayakers as they traveled down the creek that ran through his property in February 2017.

Button’s attorney had argued that his client was legally using a gun and shooting on his property unaware of the kayakers.

TUCSON (AP) — Tucson police say a woman shot and wounded a man who demanded her car keys and threatened her with a hatchet outside a store.

Sgt. Kimberly Bay says the woman kept the wounded man from leaving the scene of the April 13 shooting before police arrived.

According to Bay, the incident occurred after the woman left a store and was closing her vehicle’s door when the man accosted her. Bay says the man remains hospitalized.