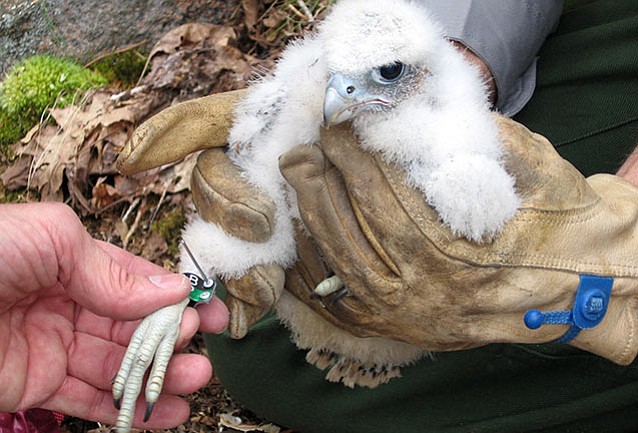 The projects will help tell the story of the more than 120,000 Japanese Americans, two-thirds of whom were U.S. citizens, who were imprisoned by the U.S. government following the attack on Pearl Harbor in 1941.

Park staff has observed adults at these sites engaging in courtship and pre-nesting behavior signaling the birds’ intentions to nest and raise chicks during the spring and early summer. The cliffs and associated trails are closed to public entry to protect the peregrine falcons from inadvertent disturbance or harassment during the nesting period.

Research has shown that nesting peregrine falcons are particularly vulnerable to human activities.

“The success of peregrine falcon nesting in Acadia National Park is one of our great conservation stories,” said Superintendent Kevin Schneider. “We appreciate the cooperation of visitors in protecting peregrine falcons by complying with the temporary closures.”