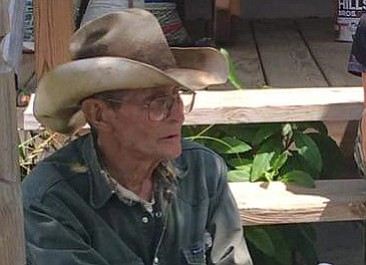 James Samuel Holt, 83, of Dardanelle died Monday, April 2, 2018 at his home. He was born June 13, 1934 at Celeste, Texas to the late Paul Osburne and Claudia Pearl Levacy. He loved farming his cows and planting his garden. He was preceded in death by his parents; his wife, Carmen Holt; one sister, Juanita Osburne Jennings; one brother, Sammy Holt and his stepdad, Richard Holt.

Arrangements by Cornwell Funeral Home and River Valley Cremations in Dardanelle. Online Guest Book and Condolences can be found at www.cornwellfuneralhomes.com.