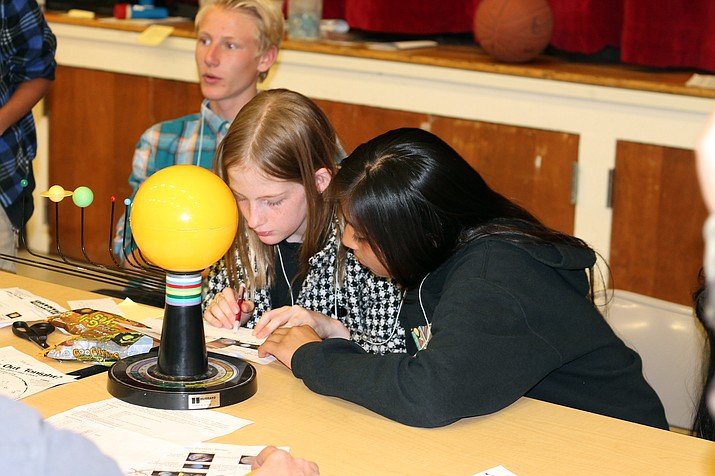 Students check cards and hand out prizes for planetary BINGO. 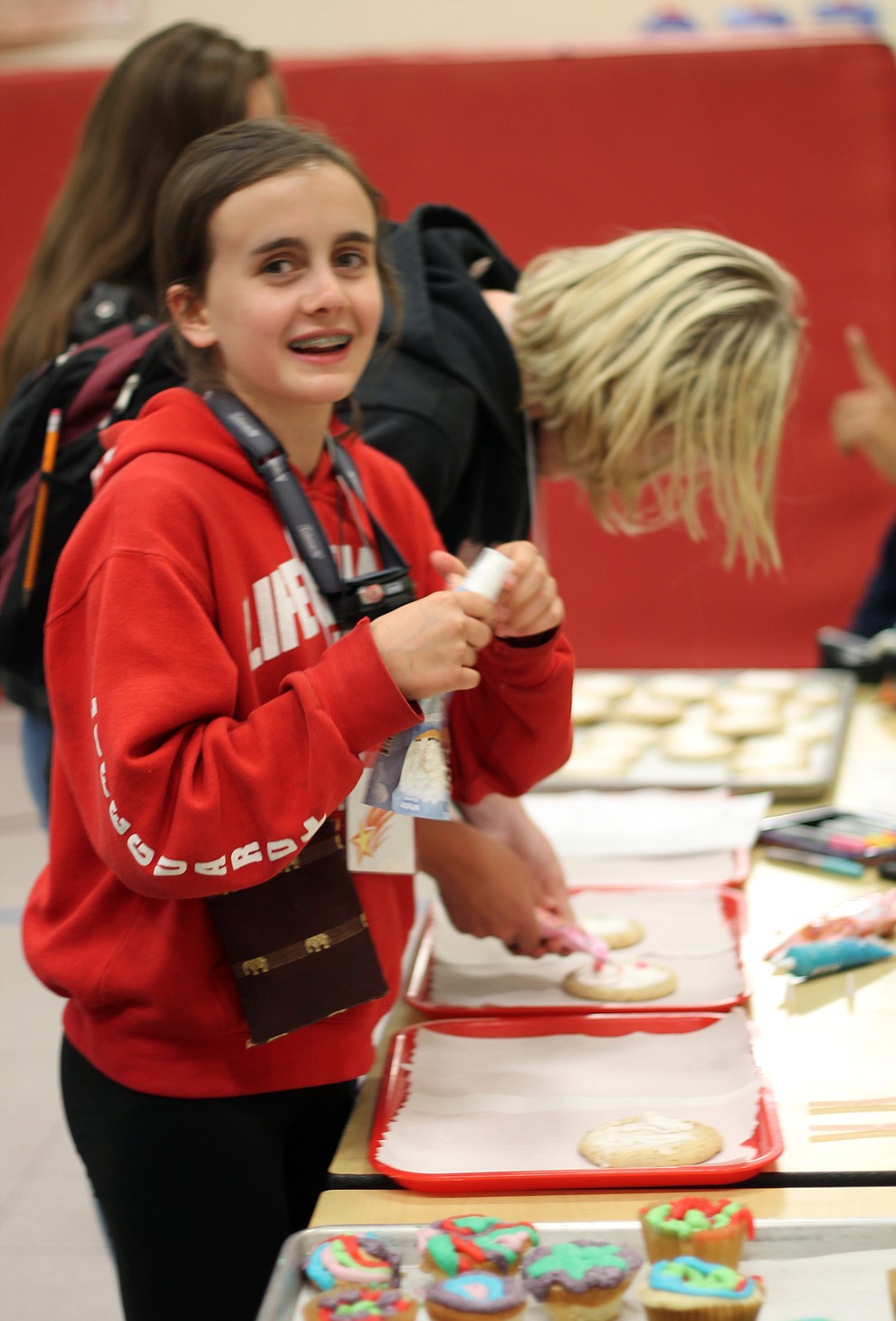 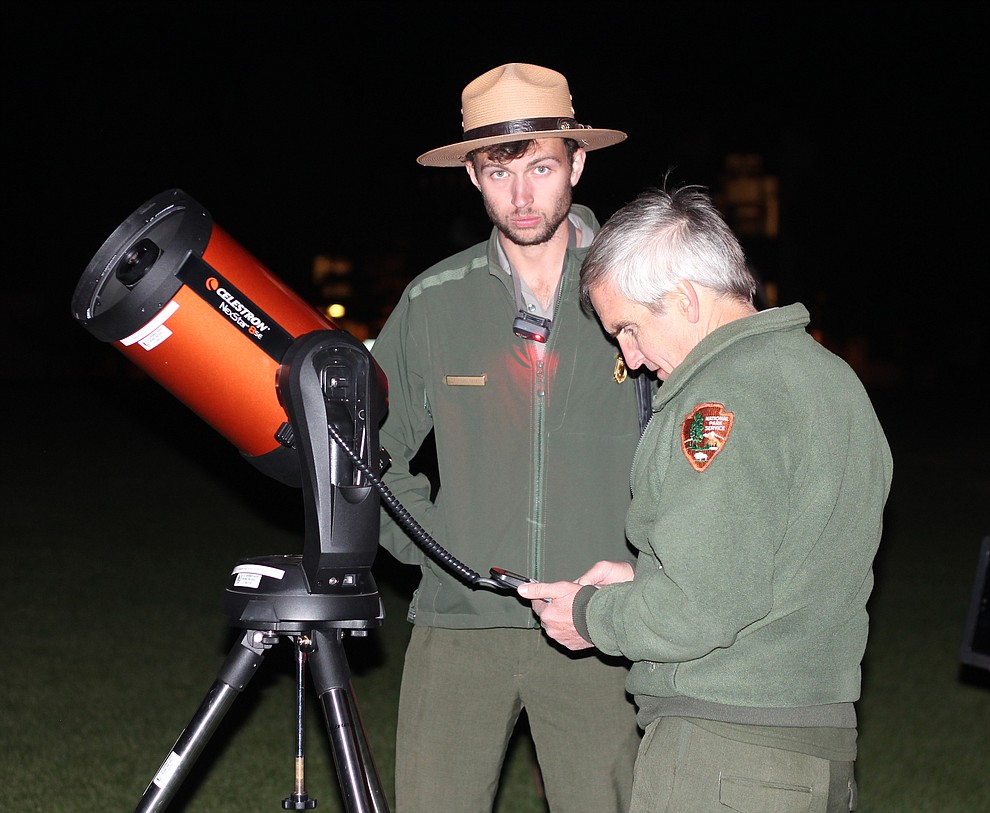 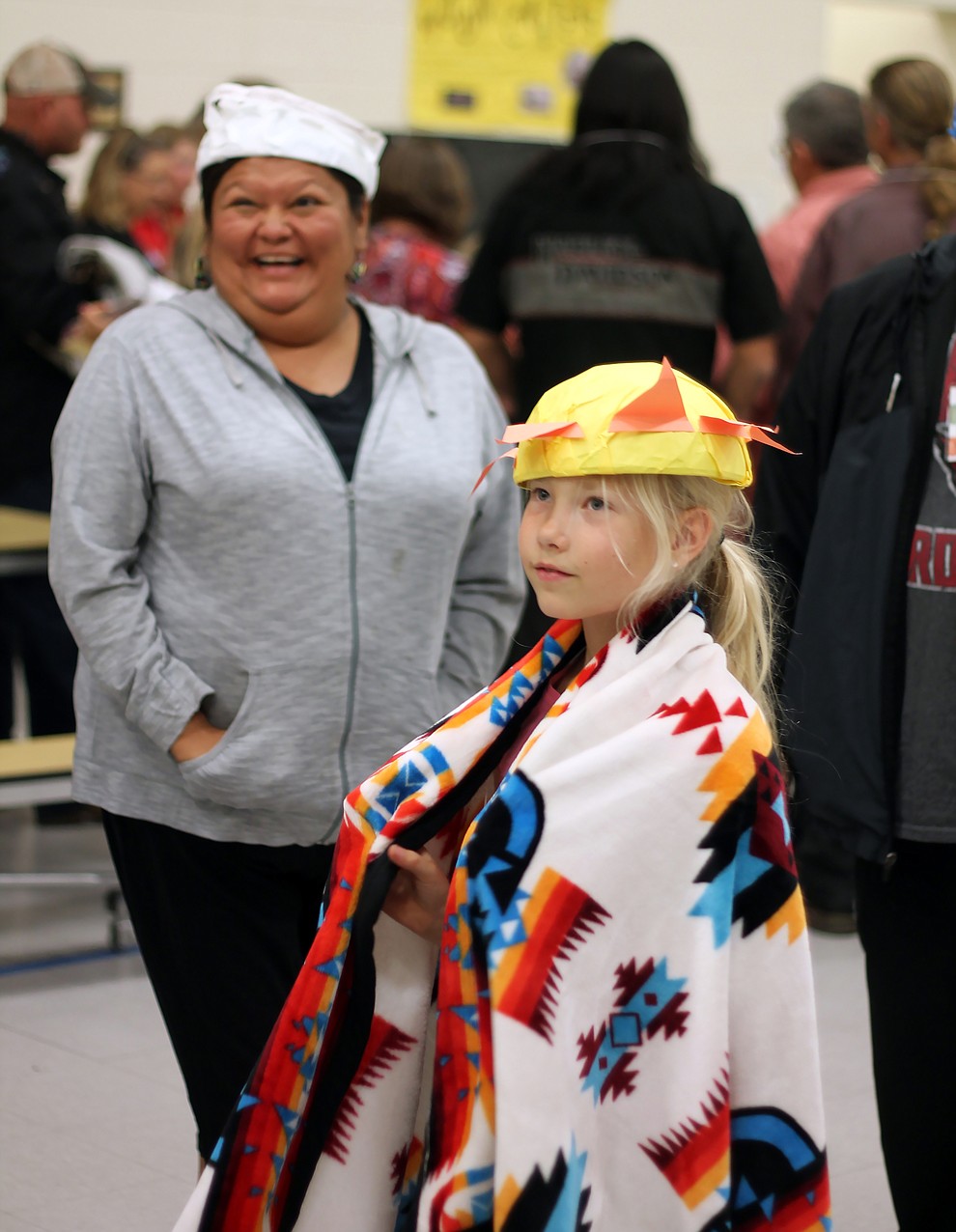 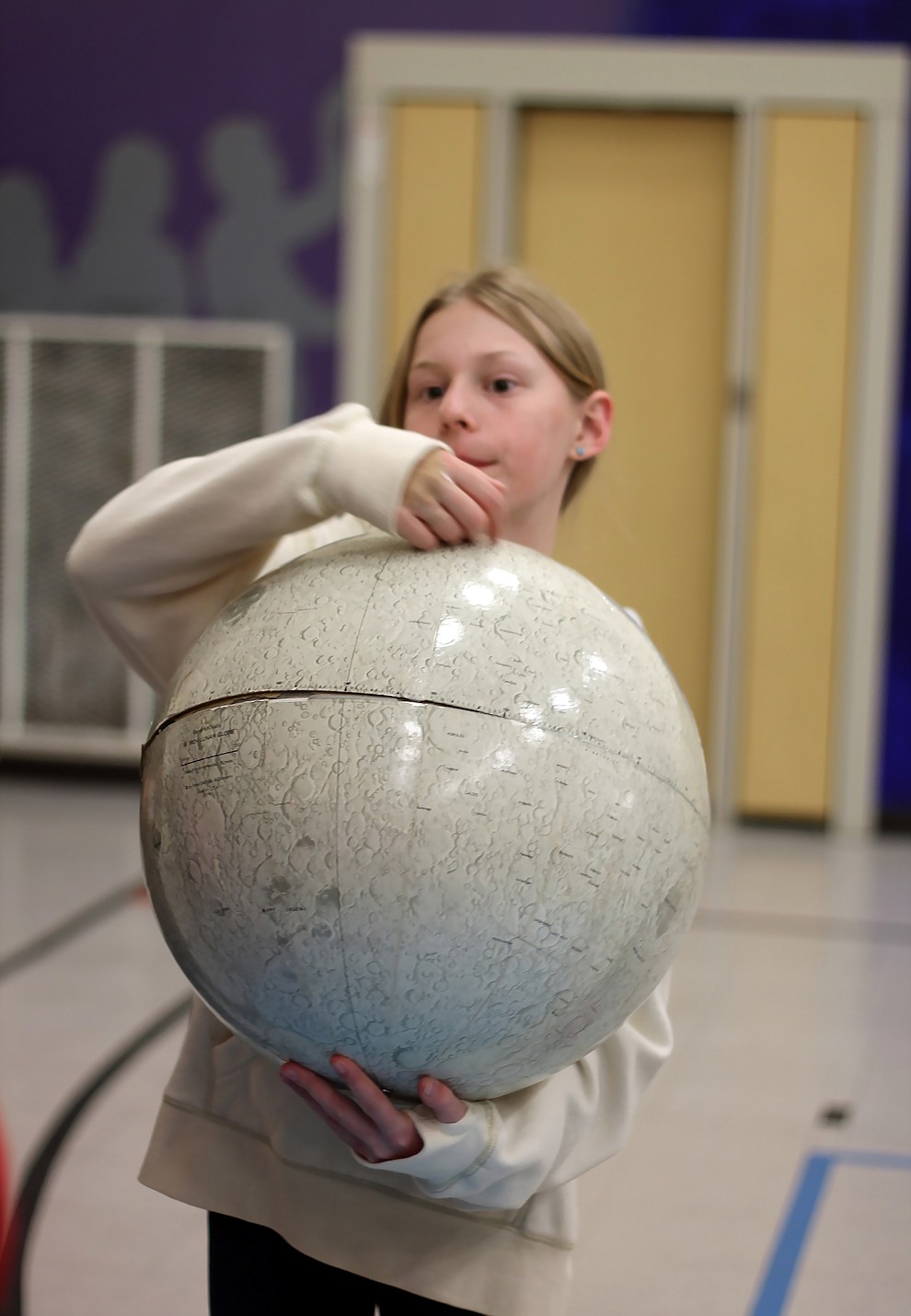 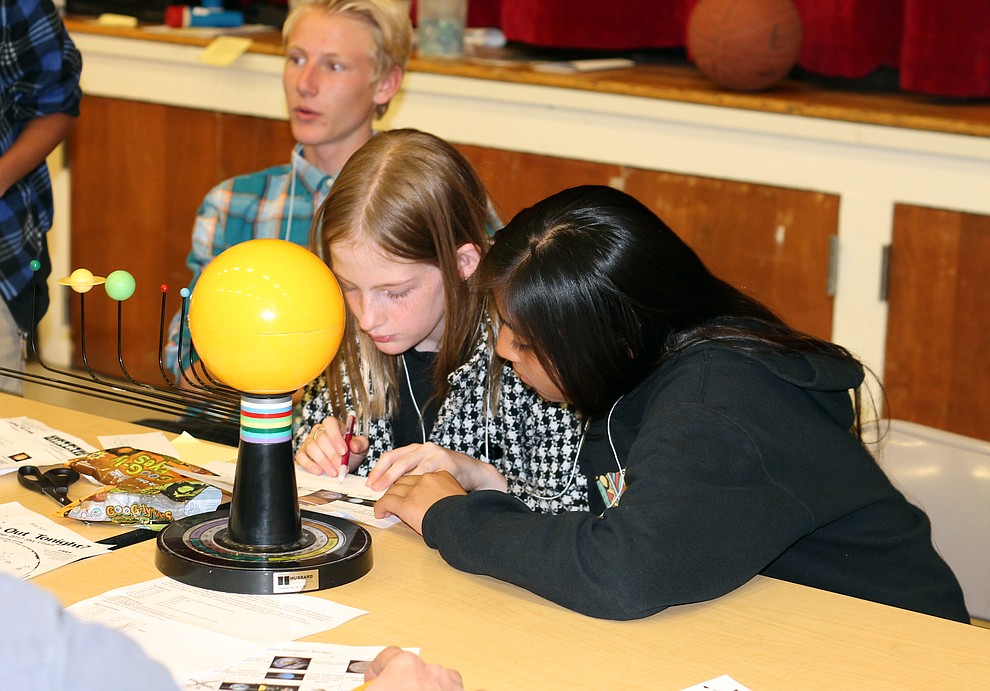 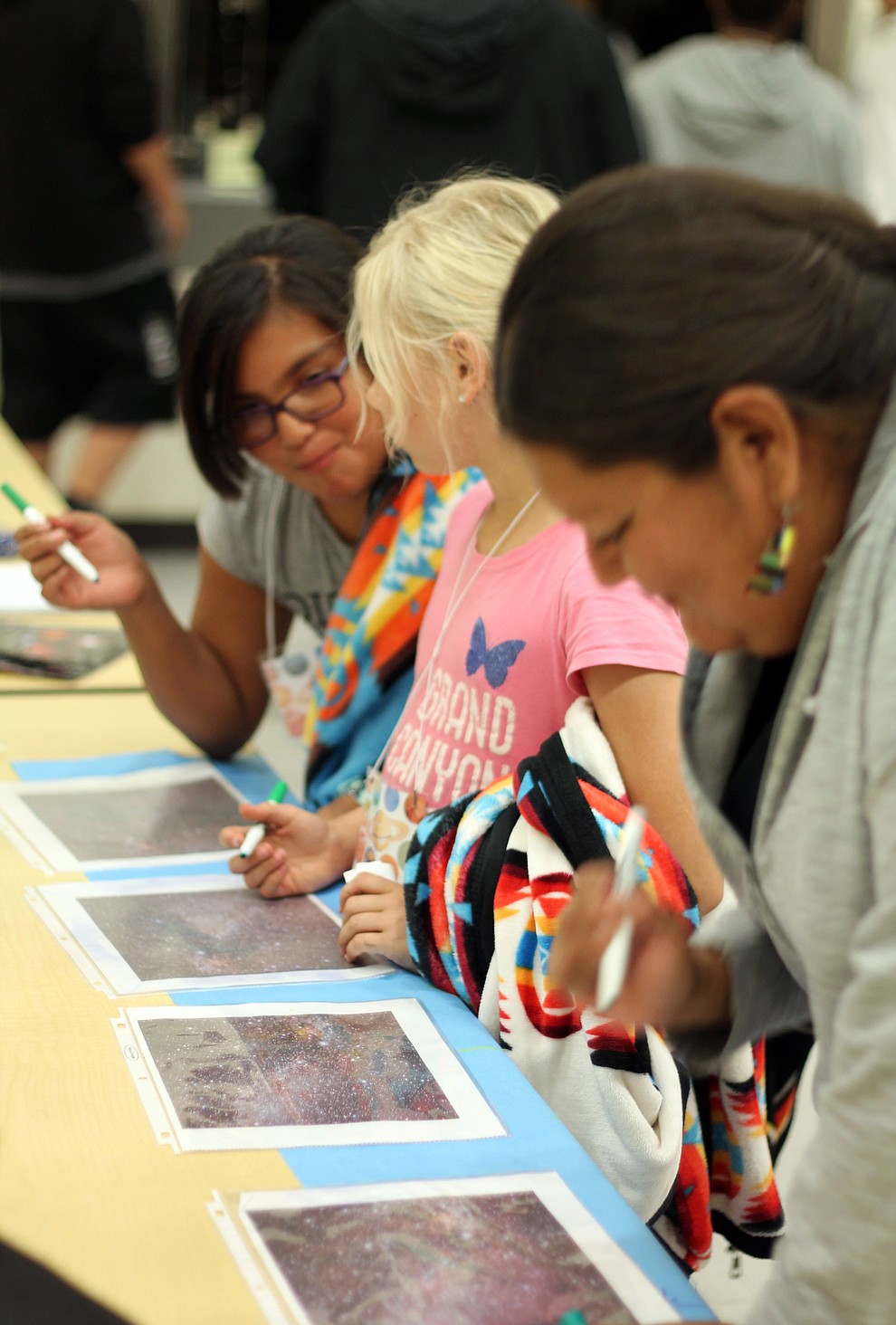 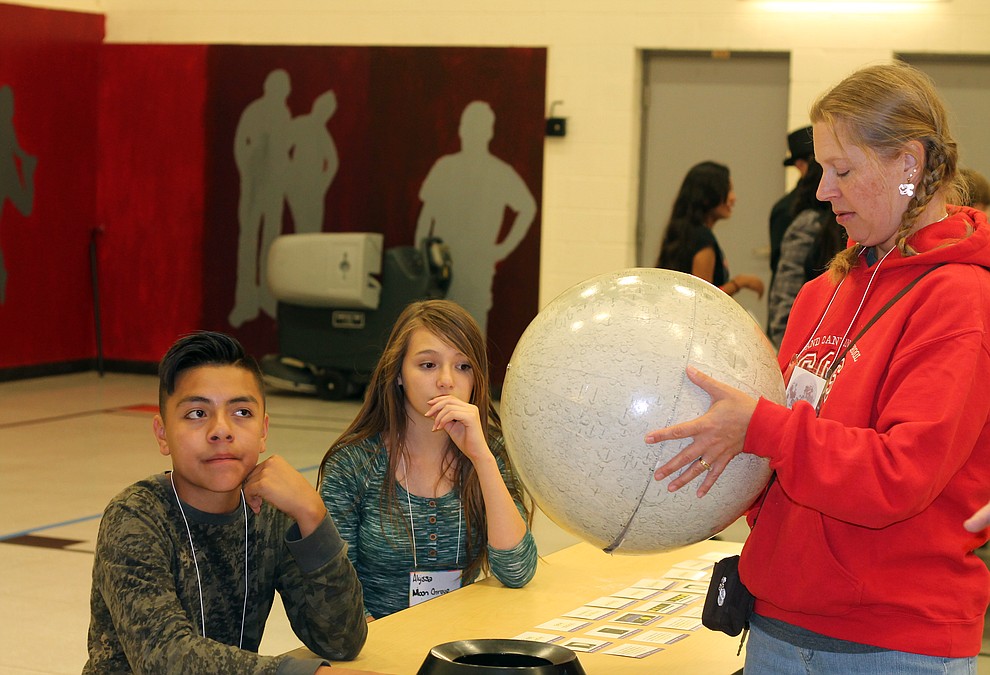 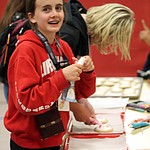 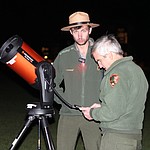 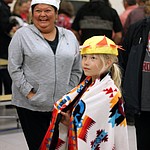 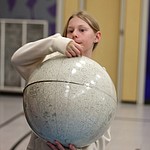 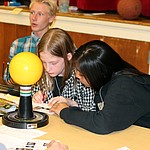 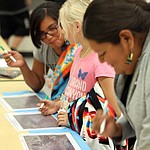 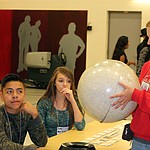 GRAND CANYON, Ariz. — Grand Canyon students made sure everyone was seeing stars at the school’s Star Night Sept. 21.

Students organized and led a number of activities designed to relay their knowledge of stars, constellations, moons, planets and galaxies for community members, including an outdoor tour of the night sky with NPS rangers.

Indoor activities included demonstrations on how the moon came by its cratered surface, as well as how the planets rotate around the sun. Groups taught parents and students how to identify the different types of galaxies and the elements that make up stars, like hydrogen and helium. Participants also tested their own knowledge of the skies, by tracing constellations among millions of stars and playing planetary BINGO.

Many of the activities were hands-on, simulating meteors hitting the mons surface by throwing different-sized marbles into flour and noting the dust effect created on a black background. Others donned planet hats and learned how the various bodies orbit the sun.

Star Night was designed as part of a more hands-on learning style to motivate students’ learning.

“We like to do project-based learning because the students seem to do better with it,” said high school science teacher Sara Newton. “This way, they have a reason to learn the material because they’re presenting it rather than just filling out a worksheet.”