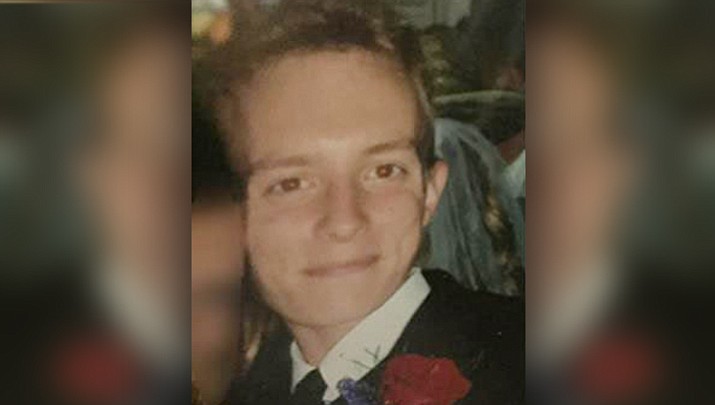 TUSAYAN, Ariz. — Coconino County Sheriff’s Office is asking for the public’s help in locating 37-year-old Travis Butler, who failed to check out of a Tusayan hotel Aug. 1.

Butler is described as being white with brown hair and green eyes. He is around five-foot-eight and weighs about 145 pounds. Authorities said his vehicle is a blue 2017 Nissan Maxima with Ohio license plate FUM5324.

A spokesperson for Grand Canyon National Park said the sheriff’s office is in charge of the investigation and may request help with searches from the National Park Service. The spokesperson said at this time, the vehicle has not been identified within the park.

Authorities advise anyone with information about Butler or his vehicle to contact the Coconino County Sheriff's Department at (800) 338-7888 or Silent Witness (928) 774-6111.