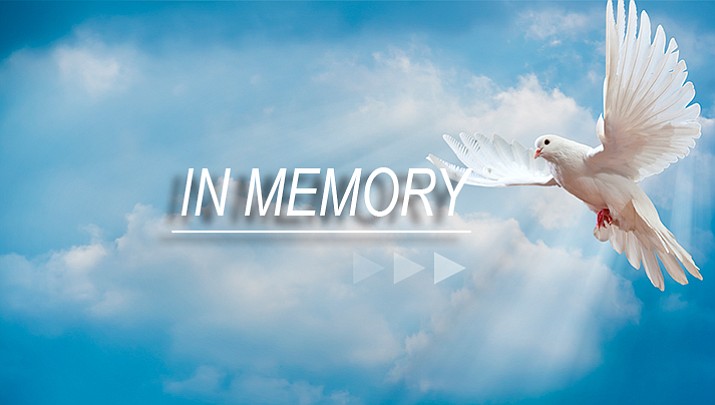 He greatly enjoyed mission trips and traveled to Mexico, Costa Rica, Guatemala, Venezuela and Israel. Many of his later years, he volunteered in construction for West Branch Camp in Flagstaff and Williams, and Treasure Mountain Bible Camp in Marble, Colo.

In addition to his wife, he was preceded in death by his parents, his sister Alice Redden and his brother Carl Shore.

A private burial was held at Chloride Cemetery Sept. 8. A celebration service will be held at 1 p.m., Saturday, Oct. 7, at First Baptist Church in Williams with Pastor Joe Oswald officiating.