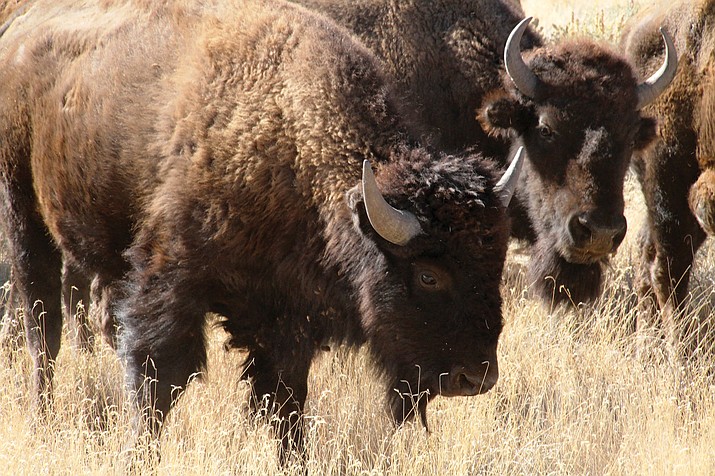 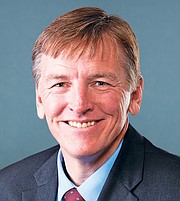 GRAND CANYON, Ariz. — The U.S. House Natural Resources Committee recently approved a bipartisan bill that will allow the Arizona Game and Fish Department (AZGFD) to better manage and conserve the bison population within Grand Canyon National Park, according to the agency.

The committee passed the Grand Canyon Bison Management Act, attaching it as an amendment to the larger Sportsman’s Heritage and Recreational Enhancement (SHARE) Act.

The Bison Management Act, introduced in June by U.S. Rep. Paul Gosar (R-Ariz.), requires the U.S. Department of Interior and the Arizona Game and Fish Commission to coordinate on a plan that would allow sportsmen holding a valid state-issued hunting license to assist in management of the bison population within the park.

The amendment follows the release of a National Park Service (NPS) plan that allows public volunteers to assist in culling an overpopulation of bison on the North Rim of Grand Canyon National Park. Wildlife surveys estimate around 600 bison have migrated into the park, where hunting is prohibited and bison are impacting both natural and cultural resources.

Left unclear with the current NPS plan is whether a licensed, skilled volunteer would be allowed to harvest and keep the entire animal. The agency stated previously it was legally prohibited from conveying the harvested animal to a private hunter.

Approval of the Bison Management Act will provide clear legal direction that allows skilled volunteers to keep the entire animal when leaving the park.

“While the National Park Service plan has some components that move in the right direction, it will surely face endless litigation while a bison herd continues growing unabated on the Grand Canyon National Park,” Arizona Game and Fish Commission Chairman Jim Ammons said. “This federal legislation will allow Arizona Game and Fish Department and Park Service to apply the best wildlife management practices to manage the bison herd effectively and immediately. Right now, Grand Canyon National Park simply cannot properly manage the unhealthy growth of the herd without this legislative fix.”

“This is another important step in the legislative process to provide local wildlife managers the authority to utilize state licensed skilled volunteers to provide a timely solution, with no cost to taxpayers, to address the exploding bison population problem in Grand Canyon National Park,” Gosar said.

Biologists predict the herd could grow to nearly 800 in the next three years and be as large as 1,200 to 1,500 animals within 10 years without further management actions to control the size of the herd. AZGFD continues to collaborate with NPS, U.S. Forest Service, Bureau of Land Management and the InterTribal Buffalo Council on bison management guidelines for herd reduction.

“The Arizona Game and Fish Commission and Department would like to thank Paul Gosar for continuing to pursue this issue for the conservationists who appreciate the Park’s historic landmarks and want to protect them and prevent undue degradation to habitat and native species by managing the bison herd at sustainable levels,” Ammons said.

Operational details of herd reduction under the National Park Service plan are still being worked out and more information, including potential volunteer opportunities, will be announced at a later date by NPS.