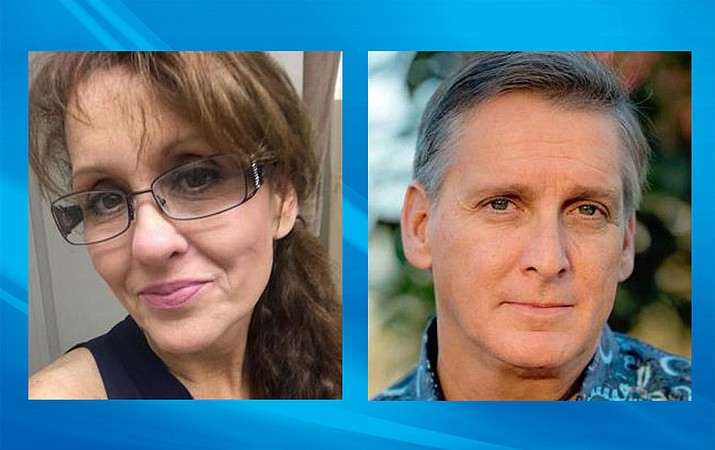 LAS VEGAS — After almost a week on the road through California, Arizona and Nevada, 55-year-old Virginia Paris was located safely in Las Vegas. Paris was allegedly held against her will by her ex-boyfriend Joseph Hetzel.

Paris met Hetzel online around three months prior to her abduction and had recently obtained a restraining order against him after a domestic dispute, according to the Santa Barbara County Sheriff’s office. Hetzel had previously served a prison sentence for possession of items used to make explosive devices, using explosive devices with the intent to terrorize, criminal threats and felony vandalism.

Authorities said Hetzel kidnapped Paris in Solvang, California, and fled in her car toward Arizona, where she was spotted at a Goodyear Starbucks. According to the report, Paris ordered a coffee in her own name and approached another customer for help before being pulled away and forced into her vehicle by Hetzel.

Paris and Hetzel were spotted again three days later at the Grand Canyon Inn in Valle, where the two had spent the night. Authorities said Paris told security personnel at the hotel that she was being held against her will and was headed to Las Vegas.

Paris’ daughter, who reported her missing days earlier, told interviewers at ABC15 her mother had been trying to get help throughout the ordeal, even writing “help” in lipstick on bathroom mirrors everywhere she stopped.

Authorities said Paris was able to make two phone calls to family members, first indicating she was coming home and later that she needed help and was in Henderson, Nevada. Family contacted the Santa Barbara County Sheriff’s Office and the Henderson Police Department, who launched a joint search effort.

Paris was located in Las Vegas Sept. 4 after Hetzel dropped her off in front of the Railroad Pass Casino and Hotel and fled, according to the Henderson Police Department. Police officials said Paris told them Hetzel was headed to Utah.

Hetzel was apprehended later that evening after Paris’ car was found abandoned in Mesquite, Nevada, about 20 miles from the Utah border. Hetzel was located a short time later in Las Vegas. Henderson’s jail records indicate he is being held without bail, awaiting extradition to California.