Arrest made in infant’s death 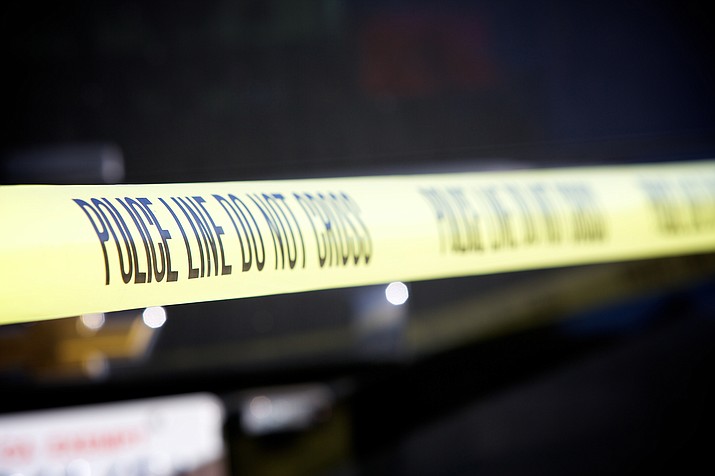 WILLIAMS, Ariz. — A Williams father accused of killing his infant son was taken to jail Sept. 26.

Williams Police Department arrested David Deysie Jr., 38, after an infant in his care was transported to Phoenix Children’s Hospital with injuries consistent with child abuse.

Paramedics delivered the infant to Flagstaff Medical Center which then flew the child to Phoenix Children’s Hospital.

Phoenix Children’s Hospital contacted the police department late Sept. 14 and advised them the infant had life threatening injuries that appeared to be nonaccidental.

Hixson traveled to Maricopa County Coroner’s Office Sept. 16 to observe the autopsy of the infant. The autopsy revealed the baby had multiple head injuries and bone fractures.

Hixson said officers obtained a search warrant Sept. 14 for Deysie’s residence at 711 N. First St., where he lived with the infant’s mother and three other children, and began an investigation into the incident. Hixson said officers searched the house looking for any possibility the injuries could have been accidental.

“We also looked to see if the house had what is needed to care for a child,” Hixson said.

Hixson said the investigation did not reveal any indication the injuries were accidental.

“There were too many multiple injuries, but you still have to look at it and try to disprove it,” he said. “These injuries are not accidental and they are extensive.”

Officers also interviewed the child’s mother, other family members, neighbors and anyone who had been in contact with the infant.

The three other children in the family also met with forensic child interviewers at Child Protective Services in Flagstaff.

Deysie is currently being held in Coconino County Jail in Flagstaff charged with one count of second-degree murder and two counts of causing a child or vulnerable adult to suffer physical injury.

After our initial interview with police, Williams News staff followed up to review documentation and confirmed David Deysie Jr.'s arrest date was Sept. 26 not Oct. 5 as was originally reported. Additionally, the infant was born in January, therefore the child was around 8-months-old when the incident occurred.