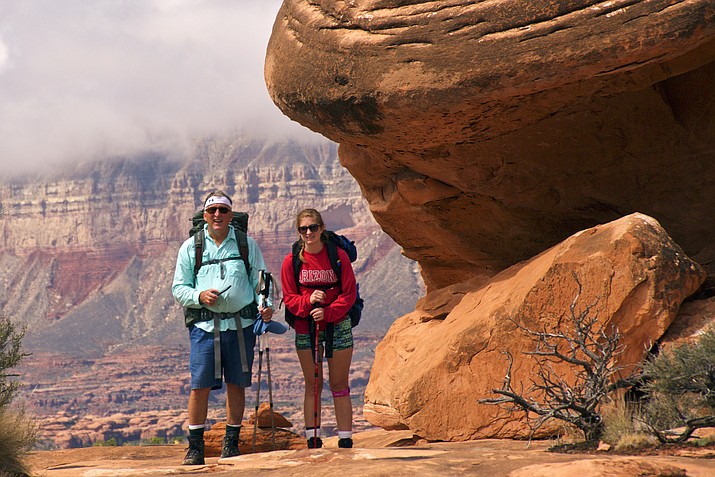 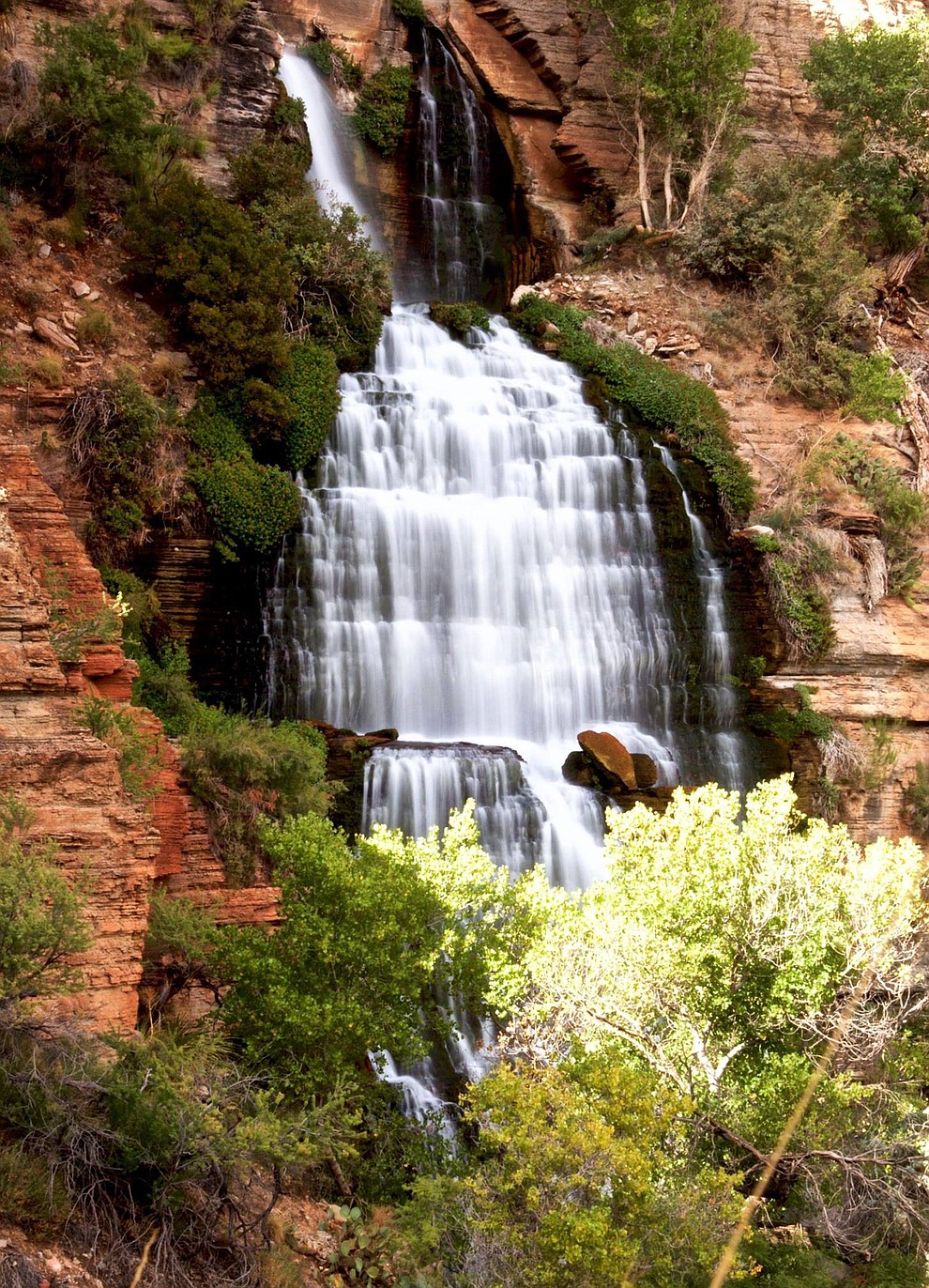 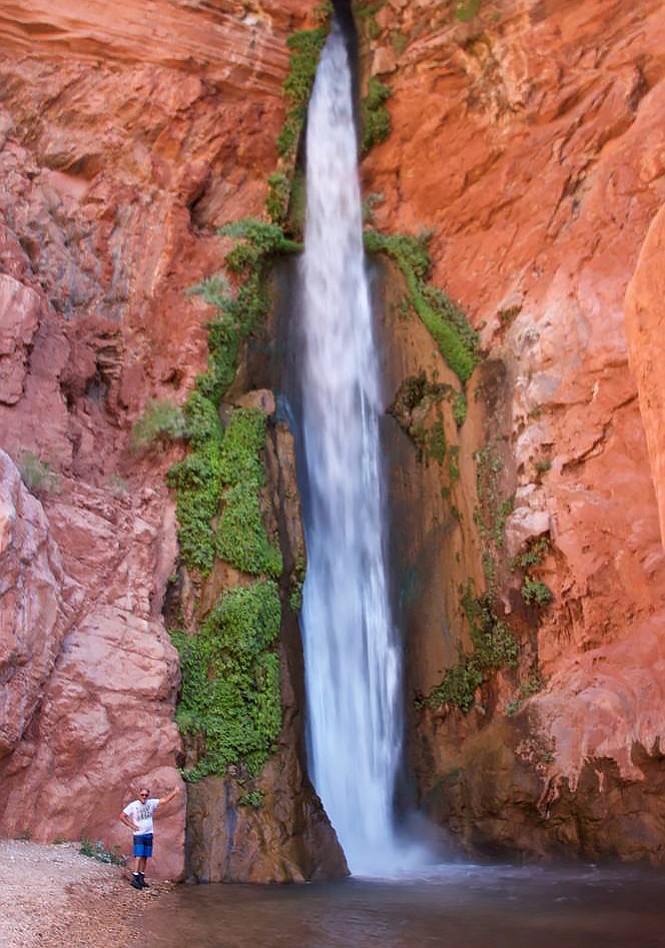 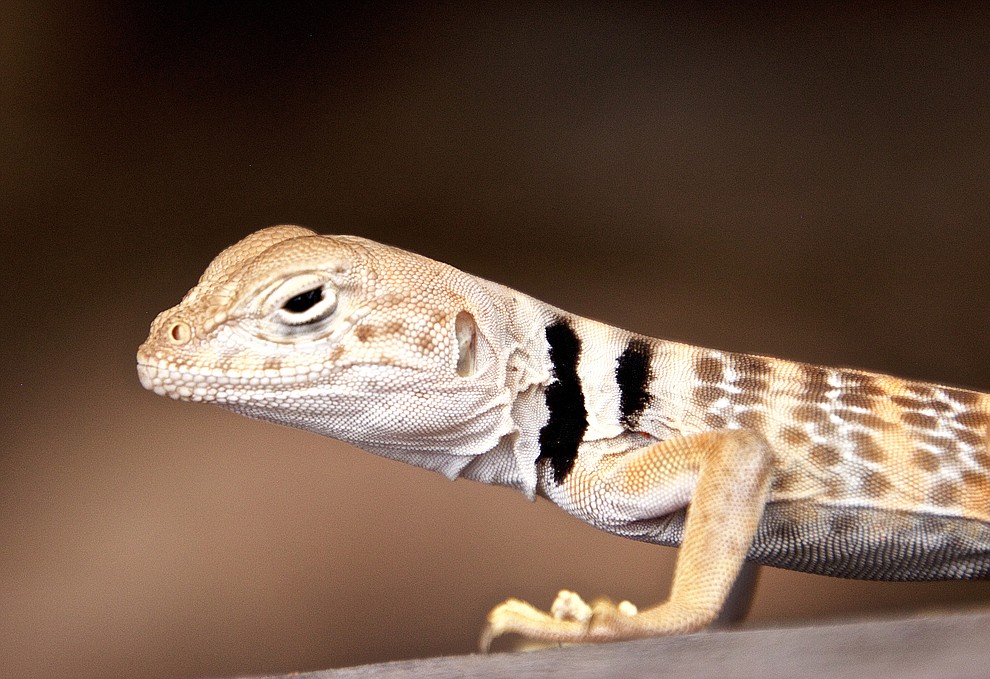 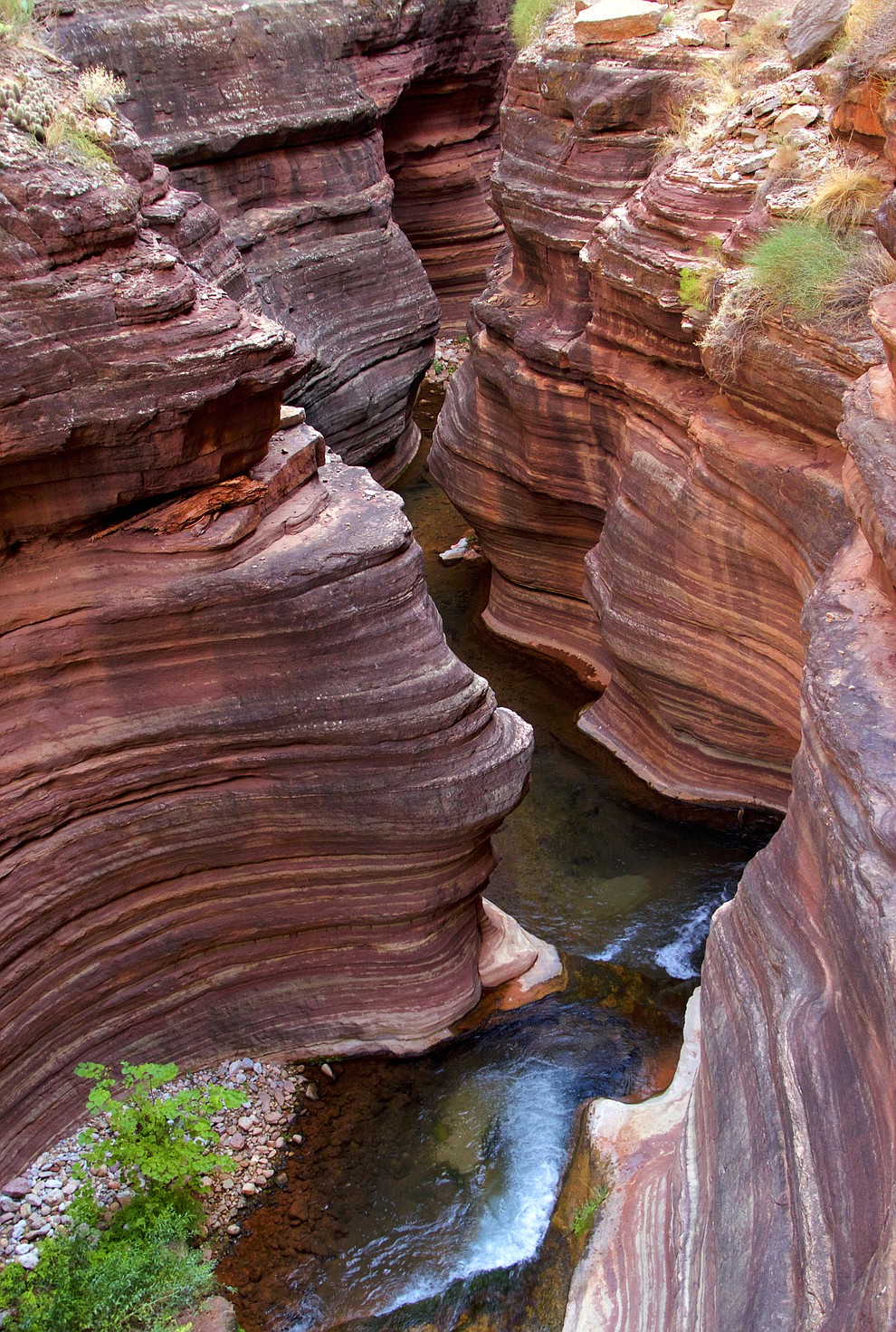 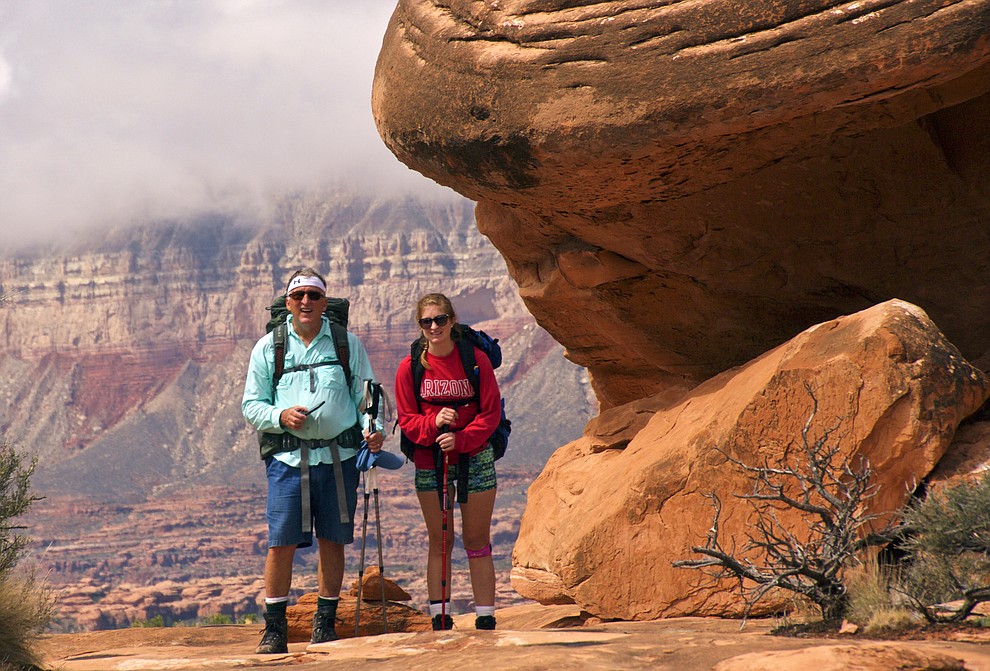 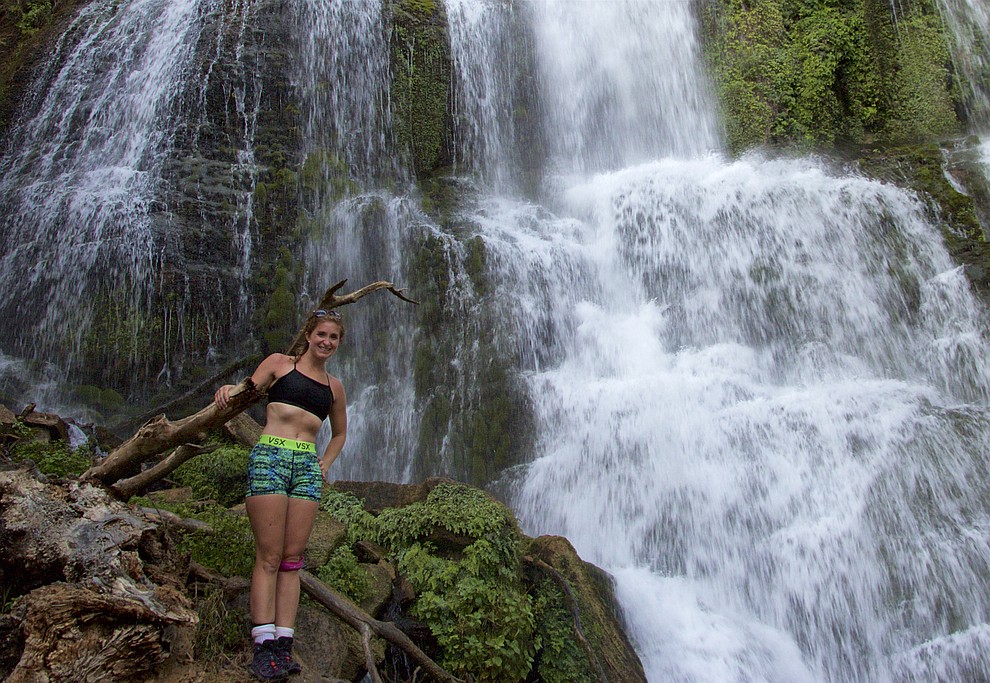 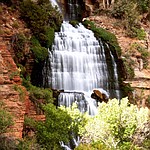 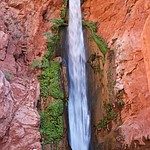 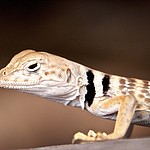 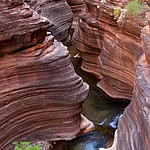 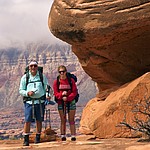 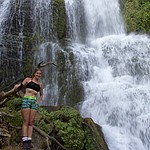 NORTH RIM, Ariz. — I was in my early twenties the first time I backpacked to Thunder River with Dale and Tom Cureton.

We had decided to make the trip after viewing photos that well known Grand Canyon explorer Allyn Cureton had taken of Thunder River and the Thunder River cave where the spring emerges. It was an adventure I would never forget.

Then in my late forties my older brother Ken challenged me to take the hike to Thunder River and loop over to Deer Creek by following a trail along the Colorado River. The trip was fantastic. I keep telling my children that someday I would like to take them to see this remote part of the Grand Canyon. We had made several trips to Havasupai Falls. They had the backpacking bug. The years went by, my kids grew up and the promise went unfulfilled, but my youngest daughter Courtney remembered.

So this year I made reservations with Grand Canyon National Park’s backcountry office to make the hike the first week in September. My son Carl and Courtney committed to the trip and preparations began. My son lives in Denver and hiked several fourteener peaks to get ready for the trip, my daughter worked out at the gym and I hiked Bill Williams Mountain as often as I could. We felt we were ready.

The hike began at the remote Bill Hall trailhead on the North Rim of the Grand Canyon. The trail is named for Bill Hall, a seasoned park ranger on the North Rim who was killed in the line of duty. A plaque near the trailhead commemorates his service.

Beginning at 7,000 feet in elevation the trail drops rapidly off the rim and meets the Thunder River trail located 2,000 feet below. It then crosses the sandstone esplanade for several miles over level ground before entering another steep section of rough trails leading to Thunder River Spring and Cave. Then another steep desent follows Thunder River, which feeds into Tapeats Creek. We then hiked along the creek to the upper Tapeats Campground where we stayed our first night.

The next day we followed the trail up and down for nearly four hours to reach the Colorado River. We spent our second night on a lovely beach watching river runners effortlessly pass by. The next day we followed a trail along the river and then up over several bluffs to Deer Creek Campground. Here we spent two nights to rest up before our ascent out of the Canyon on the fifth day.

Deer Creek is a great place to swim, relax, take side hikes and recuperate. We spent most of our time in the slick rock area less than a mile from the Colorado River. It was great! We also hiked to Deer Creek Falls which drops one-hundred feet before flowing into the Colorado River.

In order to beat the heat we awoke at three in the morning, in the dark, ate breakfast, packed up and begin the hike out. It would take us close to 10 hours to climb 5,000 vertical feet and reach our vehicle at the trailhead.

My impressions from the third time making this trip are: the beauty of this section of the Grand Canyon and the large springs that flow through the Grand Canyon are amazing. The trail was much more rugged then I remembered, and should not be taken by inexperienced backpackers. Our biggest challenge was the heat. It would have been better to plan the hike for October or November. Being in my mid-sixties, I can no longer keep up with my grown kids.

I found using hiking poles while backpacking a challenging trail to be essential. Take plenty of water whenever hiking the Grand Canyon.

My son took over 100 photographs documenting the trip. I feel fortunate to live in such an amazing area where you can still get away from the crowds, see the stars and enjoy a unforgettable adventure. Finally, I want to thank my son and daughter for persuading me to make this trip at least one more time.