Entrance fee could increase to $70 at Grand Canyon 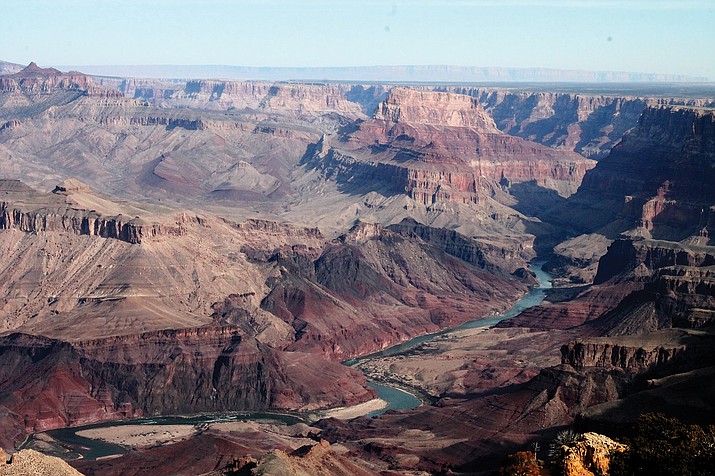 Hopi Point at the Grand Canyon.

As it tries to come to terms with a deferred maintenance backlog of nearly $12 billion dollars, the National Park Service (NPS) is considering increases to fees at highly visited national parks, including Grand Canyon, during peak visitor seasons.

During the peak season at each park, the entrance fee would be $70 per private, non-commercial vehicle, $50 per motorcycle, and $30 per person on bike or foot. A park-specific annual pass for any of the 17 parks would be available for $75.

Under the proposal, peak-season entrance fees would be established at 17 national parks. The peak season for each park would be defined as its busiest contiguous five-month period of visitation.

If implemented, estimates suggest that the peak-season price structure could increase national park revenue by $70 million per year. That is a 34 percent increase over the $200 million collected in Fiscal Year 2016. Under the Federal Lands Recreation Enhancement Act, 80 percent of an entrance fee remains in the park where it is collected. The other 20 percent is spent on projects in other national parks.